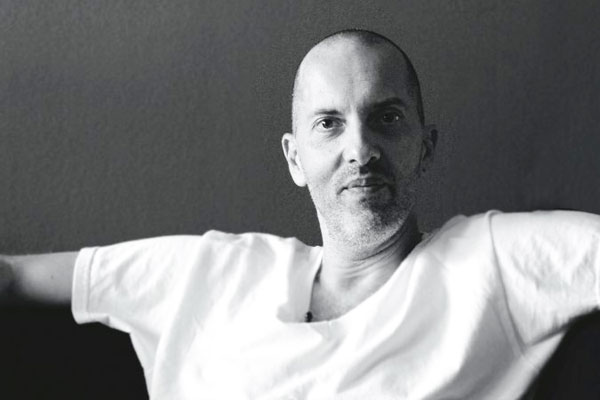 The 23rd annual San Antonio Film Festival will screen Victor’s Last Class on August 4 at the Tobin Center for the Performing Arts.

The film documents the real-life story of Victor D’Altorio, a 52-year-old gay man and theatre teacher who announced his decision to end his life due to chronic pain via his online blog.

Victor’s Last Class marks the directorial debut of Brendan Brant who also appears in the film bonding with D’Altorio and attempting to dissuade him from ending his life.

Bant, a Los Angeles based actor and producer also has appeared on the television series Workaholics and Last Man Standing. He is the author of Waiting Tables, Dodging Bullets: An Actors Guide to Surviving Los Angeles.

Watch the trailer below:

Members of the San Antonio City Council's Governance committee on August 2 voted to approve the installation of rainbow crosswalks...