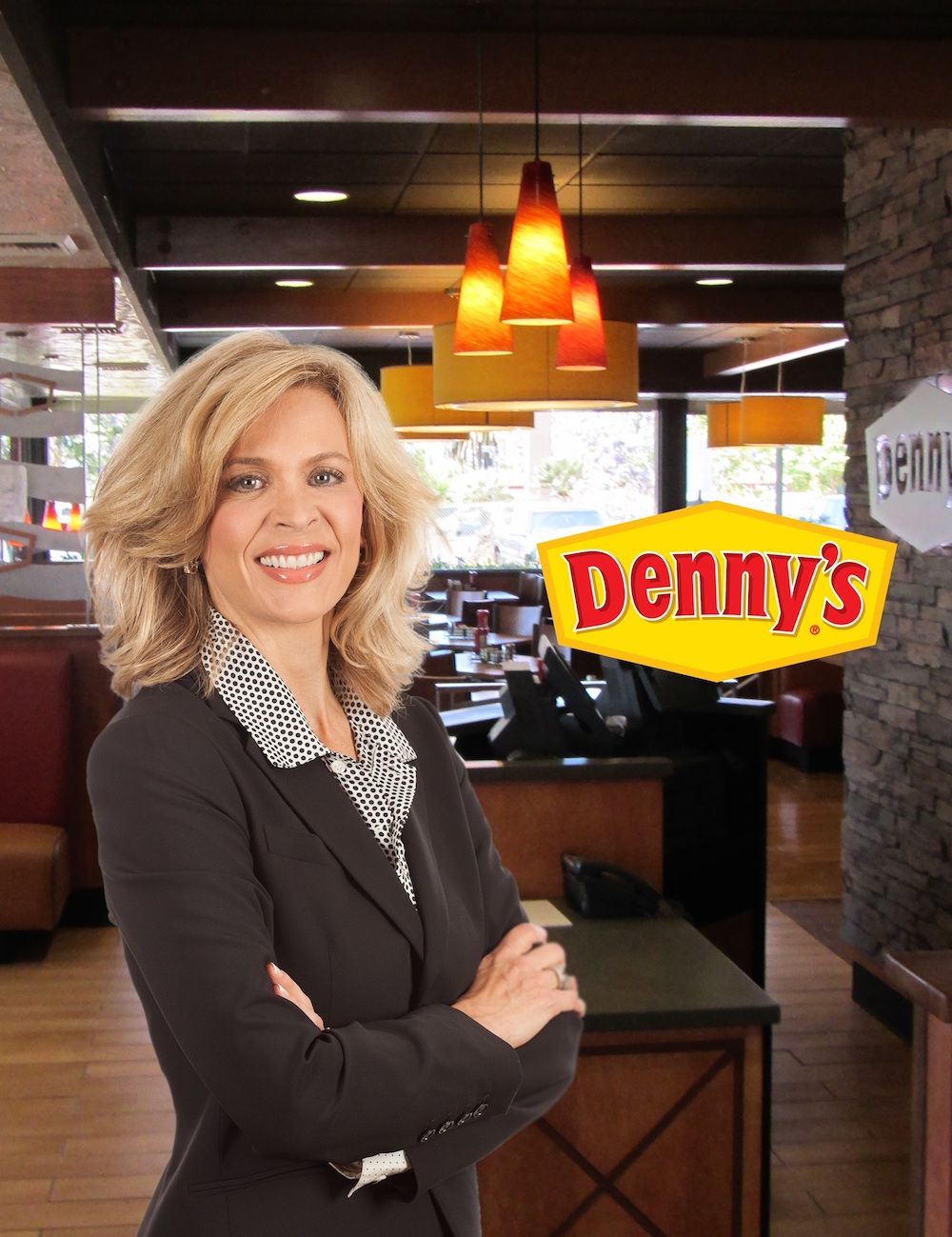 Dawn Lafreeda, CEO of Den-Tex Central Inc., started her business career as a Denny’s waitress without a college education. Now the owner of 75 Denny’s locations, her hard work has paid off. She cites her humble beginnings as part of her inspiration for giving back.

“Coming from nothing, I understand how hard it is to start. I feel so fortunate that my path led me to such success, and I feel it’s my social responsibility to give back.”

Lupita Corbeil, Lafreeda’s partner of 20 years, is vice president of human resources at Den-Tex. “For me, giving back and helping the community is an important part of who we are. We are where we are because the community supports us, ” says Corbeil, who also coordinates Den-Tex’s philanthropic efforts.

The couple focuses their contributions on Equality Texas, HRC, and the Family Equality Council, among other nonprofits, in the form of monthly donations, sponsorships, and restaurant fundraisers. They also sponsored Pride San Antonio this year.

“There are so many big donors for non-gay related charities. You have the whole country giving to these organizations. I believe that as a gay woman with what I have, it’s my job to give back to the gay community, too,” Lafreeda says.

Corbeil feels that there is “so much more we still have to do,” and the couple, who have raised donations in excess of seven figures, says they will continue to give as long as they are able.

“I see this as a small-scale movement to bring girls to the front.” When Claudia Saenz, aka DJ Tear Drop,...