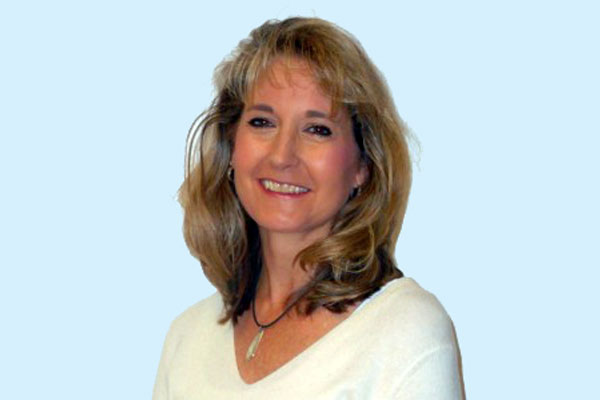 When the the Supreme Court of the United States ruled on June 26, 2015 that the fundamental right to marry is guaranteed to same-sex couples, there was push-back across the country from scores of local authorities who vowed not to issue marriage licenses to these couples.

While most of that opposition has now been quelled, there’s still one county clerk in Texas who will not sign marriage licenses for couples of the same sex.

When the Supreme Court ruling was announced, Hood County Clerk Katie Lang cited her religious opposition to marriage equality. “We are not issuing [the licenses] because I am instilling my religious liberty in this office,” she told the Ft. Worth Star-Telegram at the time. 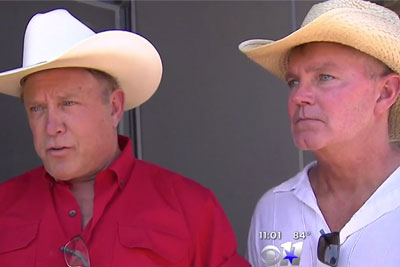 However, it wasn’t long before Lang faced the first test of her policy. Dr. Jim Cato and Joe Stapleton of Granbury, Texas came knocking on the door of the County Clerk’s Office seeking a marriage license to put a ring on their 27-year relationship.

Cato and Stapleton were given the run-around, being told they did not have the proper form. When they returned with a form approved by the state, a clerk told them she could not accept it. Lang issued a statement citing software issues and a lack of guidance on how to use forms for same-sex couples. Cato and Stapleton were told it would take three weeks to obtain the proper forms.

Lang told the couple they needed to get out of the office and called the Sheriff’s Department, which dispatched six deputies to stand guard at the Clerk’s office.

Angered and humiliated by Lang’s actions, Cato and Stapleton decided to file a federal lawsuit on July 6, 2015. “We live in Granbury. We pay our taxes in Granbury,” Cato said in a press conference outside the courthouse in the Granbury town square. “We do not feel like we have to travel somewhere else for our marriage license. We will stick it out here until we get our license in Granbury.”

Lang issued the license within a few hours after the lawsuit was filed. “The issuance of the license this morning immediately after the lawsuit was filed does not change the fact that Hood County Clerk Katie Lang has been willfully violating the U.S. Constitution and the rule of law since Friday, June 26, when the Supreme Court issued its Obergefell opinion,” the couple’s attorney, Jan Soifer, told the media.

A month later, the couple’s attorneys announced that Cato and Stapleton had settled the suit against Lang for the cost in legal fees, approximately $44,000. The county covered the costs incurred by the judgement.

Despite all that transpired, Lang continues to refuse to sign same sex marriage licenses. Instead, she relies on clerks in her office to sign the documents. A statement on the Hood County Clerk’s website explains:

“I am grateful that the First Amendment continues to protect the sincerely held religious beliefs of public servants like me. And the religious doctrines to which I adhere compel me to personally refrain from issuing same-sex marriage licenses. Nonetheless, the County Clerk’s Office of Hood County will have staff available and ready to issue same-sex marriage licenses.”

Lang, a Republican, is running for re-election in November. Her Democratic opponent, Gene McNeely, is a retired banking executive who owns a farm in Lipan.

McNeely says many Republican voters in the county see the lawsuit’s settlement as a waste of cash. “The Republican taxpayers are not happy with that,” he told the Dallas Voice. “With that money we could have bought another police car. Or we could have used the money for something else we needed.”

Despite costing the county thousands of dollars, Lang will likely be re-elected considering that 80 percent of the voters in the county supported Donald J. Trump in the presidential election.

Originally published in the San Antonio Current. “We hope to come back with a gold medal,” realtor and fitness instructor...