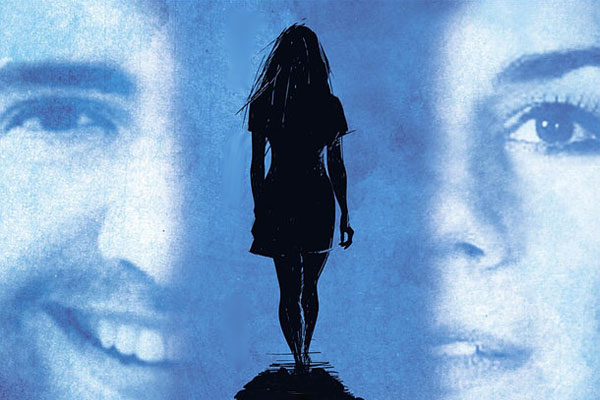 Starring Liz Bouk and Jose Rubio, the contemporary opera As One tells the story of Hannah Before and Hannah After, the sole protagonist on her journey of self-realization and transition. Since its premiere at the Brooklyn Academy of Music in 2014, the 75-minute chamber opera has become one of the most performed operas in the country.

“It’s a big thing for our region to pull this off,” said Mark Richter, founder and artistic director of Alamo City Opera. “To be able to bring this to the stage and present it in a way that’s beautiful and inspirational is a perfect choice for the kind of opera that we do.”

Although its plot centers on a transgender character, As One is hardly a tale about sexuality or gender issues. Rather, the opera can be described as a coming-of-age story that points to our similarities in spite of our gender or sexuality.

“This is more of an opera about finding your inner self, the inner realization of who you are and pursuing it,” Richter told the San Antonio Current. “I don’t think you have to be transgender to understand that … everybody is looking for that.”

Since rechristening itself Alamo City Opera, the company (formerly Opera Piccola) has been venturing into various venues around the city and taking opera to communities where the art form is not usually presented.

Among the operas that are favored by Alamo City Opera are stripped-down, contemporary and accessible operas with mass appeal. As One fits that description. It features two voices, a string quartet (in this case, Camerata San Antonio) and multimedia projections that serve as a backdrop. “People hear opera and they think ‘Oh, no, I don’t wanna hear that,’ even if they’ve never been to one,” Richter said. “But our operas are in English … our operas are intimate and up close. You don’t have to wear a tuxedo or suit to our operas, you come as you are.” For Alamo City Opera, it’s about fewer frills, more drama.

“We are in the business of creating an experience,” Richter said. “Why else do we go to a live performance or concert? We want to feel that presence of emotion that comes from a live performance, and opera is right at the top of that.”

A San Antonio transgender woman has just become the founding president of the San Antonio chapter of the National Association...