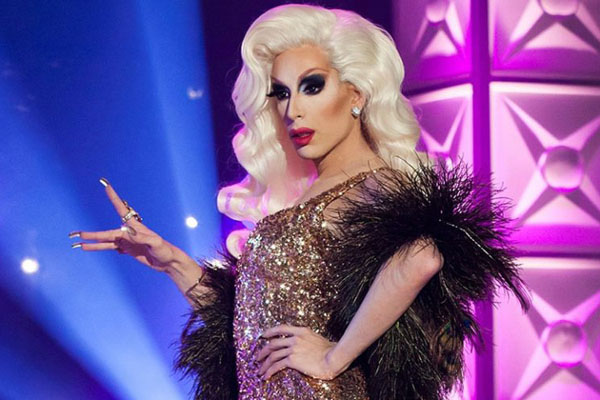 Alaska Thunderfuck 5000 will be at the Heat Nightclub on June 16. (Courtesy photo)

Recording artist and drag performer Alaska Thunderfuck 5000 (Justin Andrew Honard) will be in San Antonio on June 16 and 17 for shows at the Heat Nightclub.

In 2013, Alaska got rave reviews when she appeared as Dr. Dr. Frank N. Furter in the Woodlawn Theatre’s production of The Rocky Horror Show in San Antonio. The cast included two other RuPaul alumni — Michelle Visage as Magenta and William Belli as Riff-Raff. 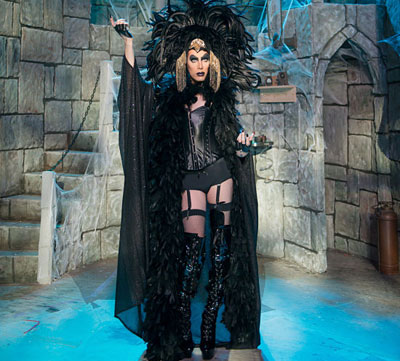 In a review of the production for the website CTXLiveTheatre, critic Michael Meigs wrote of Alaska’s performance, “Honard/Alaska in the lead as Dr. Frank N. Furter held it all together with his/her slinky, expressive, pouting, pleasure-seeking, energetic naughty vulnerability. The actor’s a phenomenon, with charisma exceeding that of anyone else on stage (and that’s saying a lot in this production). ”

This article was updated to reflect that there would be a second show on June 17.

Members of San Antonio Mayor Ron Nirenberg's newly-appointed LGBTQ Advisory Committee are set to have their first meeting on Thursday,...