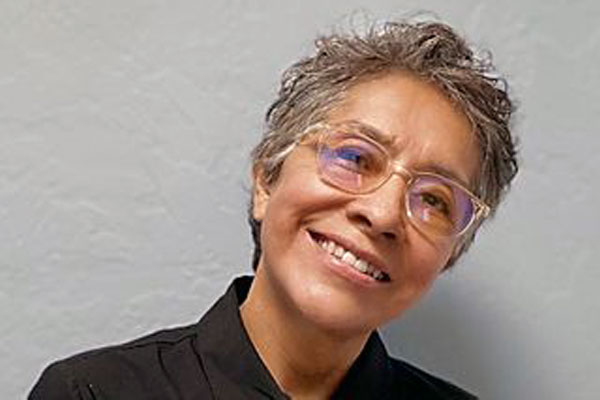 Lydia R. Otero, an author and tenured professor in the Department of Mexican American Studies at the University of Arizona, will make an appearance at the Esperanza Peace and Justice Center on February 29 as part of the Emma Tenayuca Speaker Series.

The series kicks off with a reading from Otero’s latest book, “In the Shadows of The Freeway: Growing up Brown and Queer.”

According to Esperanza, the book “combines personal memoir and family history with historical archives, offers more self-disclosure than Otero’s previous works, as the author’s experiences of childhood take center stage. Otero reveals the day-to-day survival mechanisms they depended upon, the exhilaration of first love, the love of reading and the support the author received from key family members as they tried to gain a sense of belonging in a world mired in dislocation.”

Otero grew up in a humble Tucson neighborhood that was separated and isolated from the rest of the city by the continued expansion of Interstate 10 which created a barrier to the inclusion of brown and poor residents. 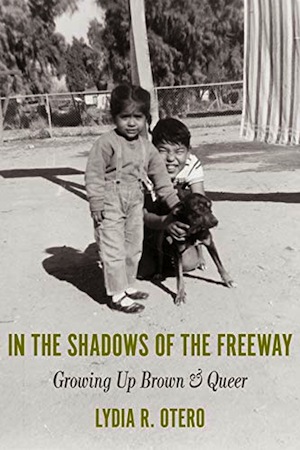 The Emma Tenayuca Speaker Series, which is a joint project of Esperanza and The Westside Preservation Alliance, was created to highlight innovative work in community history, historic preservation, and social justice. The series will features short lectures by historians, planners, preservationists, cultural activists and other experts.

“In the Shadows of The Freeway: Growing up Brown and Queer,” reading by author Lydia R. Otero, Saturday, February 29 at 6 p.m. at the Esperanza Peace and Justice Center, 22 San Pedro Ave. Free and open to the public.

Last July, Democrat Addison Perry-Franks, a transgender businesswoman from Snyder, Texas, announced her candidacy for the Texas House of Representatives...