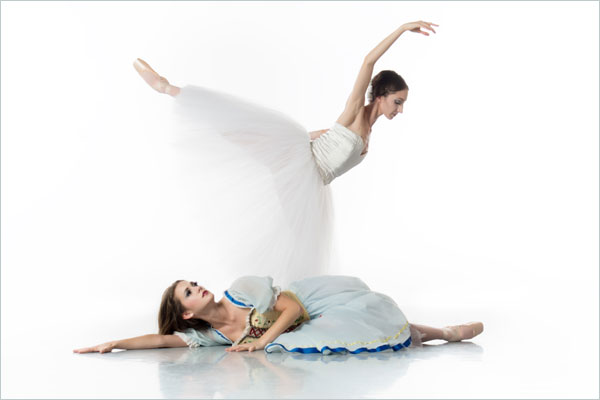 The legend of the Wilis took hold within European society in the nineteenth century. The ghosts of young maidens deserted by lovers on their wedding night, the Wilis held a dangerous grudge against all men and were known for torturing them in the shadowy forests of the German Rhineland.

Drawing from romantic era themes of exoticism and the supernatural, Giselle is the story of a young peasant girl who dies from a broken heart and is summoned by the Queen of the Wilis to haunt her former lover Albrecht. However, upon rising from the dead, Giselle forgives Albrecht and pledges her never-ending love for him, ultimately saving him from the treacherous grasp of the Wilis.

On October 13, Ballet San Antonio opens their 2017-2018 season with Giselle, incorporating this year’s theme of “Bold and Beautiful.”

First performed in Paris at the Theatre de l’Academie Royale de Musique in 1841, the ballet has become part of the repertoire of almost every major ballet company in the world. Artistic director Willy Shives will stage the production using the choreography of Jean Coralli, Jules Perrot and Marius Petipa.

In a series of Facebook posts on October 3, an individual said that he was was driving down to the...