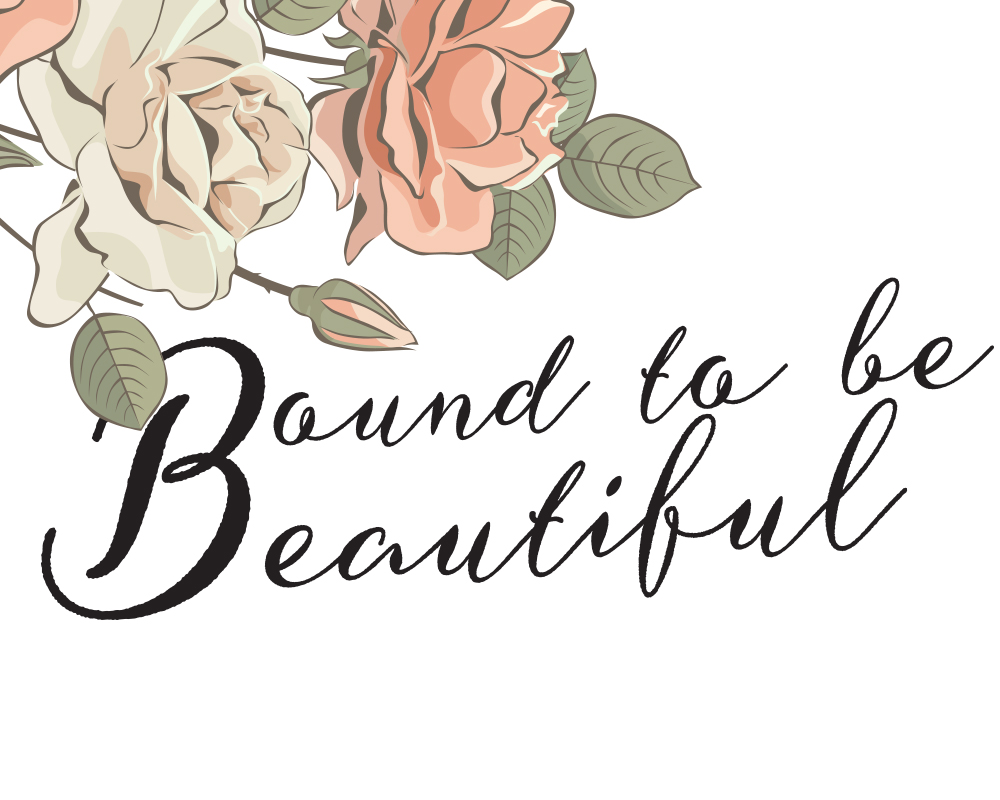 Lying in our bed–at the time a very tired yet dutiful air mattress–I was relaxed, a heavy type of lazy, flipping channels. I’m not even much of a TV-watcher, but I indulged myself, realizing that cruising the channels could temporarily replace my dirty, secret addiction of slowing my mind by filing it with gossip columns and online celebrity magazines–which I endearingly call my “stories,” a term I stole when my dance-history professor told us about her phone interview with the late great dance pioneer Katherine Dunham. “Just call me anytime, but not between 11-12 because thats when my ‘stories’ come on.” Knowing that such a brilliant artist made her soap opera a sacred time has served as absolution for my superficial downtime.

During my channel-flipping I came across Love, Marilyn, an original documentary by HBO that chronicles the thoughts and desires of Marilyn Monroe through her diary. Watching it, I learned that Marilyn read and studied The Thinking Body by Mabel Elsworth Todd in order to inform her posture in her work and daily life. It is ironic that a woman who suffered such sadness and strife could also commit to her craft in a way that always looked effortless.

One of the most breathtaking aspects of Marilyn’s magic is her posture and movement. That wiggle, the airiness, that quality of floating away beyond our grasp. Knowing that Marilyn read this book revealed that she taught and “thought” herself how to be in her body. As I read, Todd’s words–“Hang your head from a star as you walk, and feel the release of bodily tensions”–I immediately saw flashes of Marilyn walking, indeed connecting to a star high above.

Published in 1937, the book became a hallmark text for dancers, performers, athletes and anyone seeking proper body alignment and function. Todd’s idea was to use imagery as a teaching mechanism. By telling students to focus on a picture in their minds, the body would move toward an equilibrium, a more balanced, natural posture, with less effort and therefore with less stress. As Todd says, “Why hold the bony parts when we can let them hang or sit?” Later, Todd’s protege, Dr. Lulu Sweigard, would further her work through movement experiments and coin the term “Ideokinesis,” meaning “imagined movement.”

I’d dedicated my life to the study of dance and movement, but shockingly I had never heard of this book. But I should have known immediately that we were destined to become kindred spirits since I’m known to say to my students, “Think about your body and what it is doing”.

Knowingly, and sometimes unknowingly, I force my muscles to perform the actions I desire: work out my arms, make this turn, do this dance, climb the stairs, sit at my desk, etc. This gets the job done, but usually without efficiency since I am using more muscles than I need. Let’s concern ourselves with the simple act of lengthening the body. In the past, I would try to “lift up” by pulling my belly muscles up and back toward my spine, which does indeed support the spine. But that’s where it ended. My muscles were holding my body in place, making me perhaps strong, but rigid, and not at all achieving the length that I am capable of.

Visualization is key. Here is an image of Todd’s that has most fascinated me: “Think down the back and up the front. Let the spine drag, picture it extended like the dinosaur tail but keep the front wall of the body up.” You can visualize any image that makes sense to you. I like to imagine the entire front wall of my body, beginning with the tops of my feet, in an infinite reach up, while down my back hangs an ornate, regal coronation cape, dragging behind me. This grand opposition creates length. Since I am prone to having a “sway back,” this focus lengthens my lower back. My body releases. You can do this anytime–standing, sitting, walking … I have brought this visualization into my daily walks and it has completely transformed them, making them both challenging and less stressful. It was a surprise that after just two weeks of this visualization, I noticed that my clothes fit differently. I was less swollen and inflamed and my digestion was more on track. I truly was becoming a “thinking body.”

In an age that is fueled by a fervor of self-enforced objectification, we see something or someone, covet what we believe they have, and strive to wield our minds like a whip that will push our bodies into that image. What if we were not in competition with one another, but on an organic path of reflection and visualization with ourselves? I imagine beauty sitting inside of me, you, all of us, with her hands on her hips, waiting for us, wondering why we did not see that our greatness was always there. As Mabel Elsworth Todd states so eloquently: “We need not worry about appearance because the balanced posture is bound to be beautiful.”

Britt Lorraine is a choreographer, teacher and artist whose life’s desire continues to be performance and the study of movement. She received her M.F.A. from the University of Iowa, is a certified teacher of Ron Fletcher Pilates, has studied at the Martha Graham School of Contemporary Dance and also graduated from the prestigious Interlochen Arts Academy. She lives happily ever after with her girlfriend and fellow artist Kristy Perez, their daughter Ava, and their chihuahua Anjou. Kristy and Britt collaborate and inspire each other in a variety of media through Saintlorraine. www.saintlorraine.com

Hate crimes against gays and lesbians top numbers in S.A.

FBI crime statistics released this week show that San Antonio comes in third in the state with the number of...