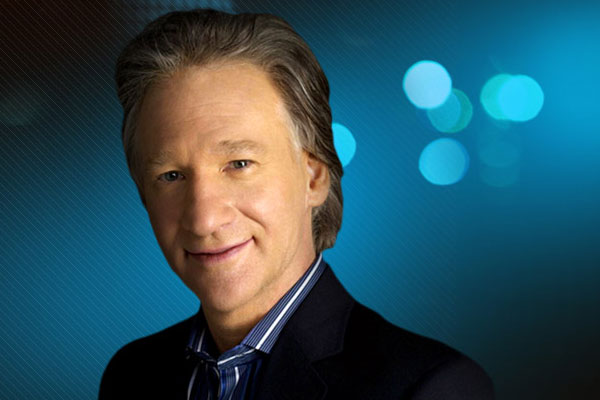 Bill Maher will perform an evening at stand-up at the Majestic Theatre on August 6. (Photo: BillMaher.com)

Maher, a staunch supporter of gay marriage, animal rights, and atheism, has made his career calling out bigots and hypocrites.

His public feuds with so-called conservatives have pushed the boundaries of public decency, and he is unapologetic about his scathing critiques of the world’s religions, which he believes are responsible for the country’s anti-gay sentiment.

After the cancellation of his long-running late night talk show Politically Incorrect in 2002 due to a series of scandalous comments involving 9/11, Maher returned with a vengeance the following year as host and producer of the HBO series Real Time with Bill Maher.

With fourteen seasons under his belt, Maher’s comedic stylings and political commentary remain just as relevant as ever.

Originally published in the San Antonio Current The dramatic case of four San Antonio women who say they were wrongly...