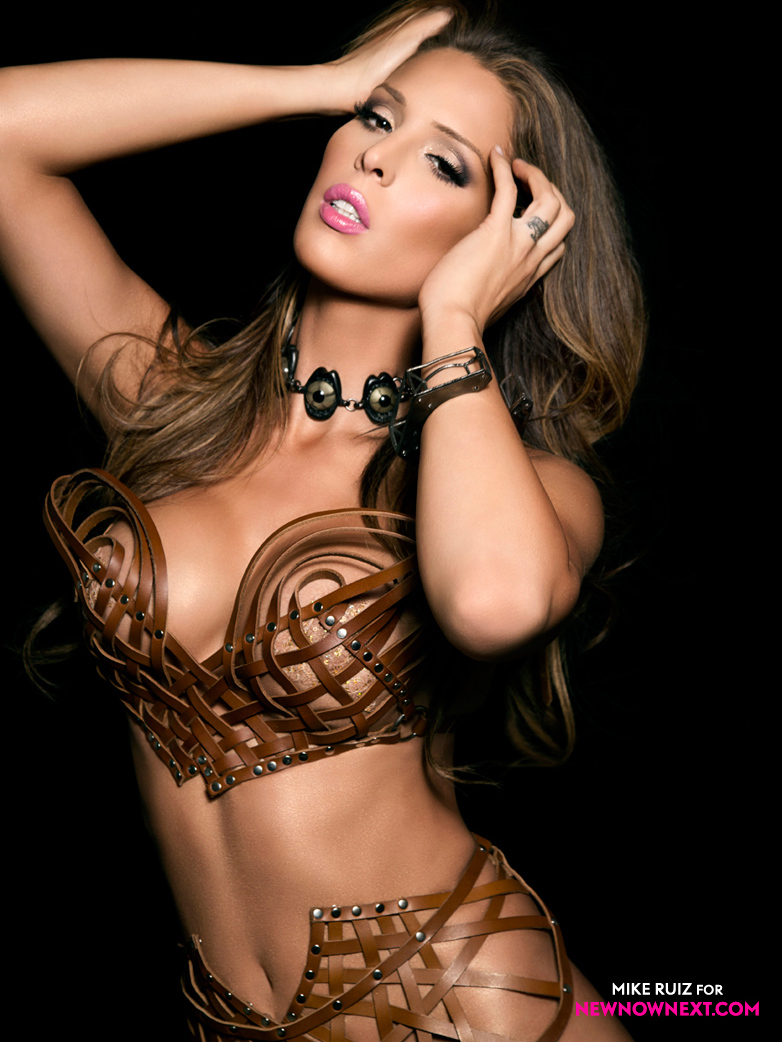 Although she first came to fame with stints on season 3 of RuPaul’s Drag Race  and RuPaul’s Drag U, Carmen Carrera has expanded her brand by becoming an actress, model, burlesque dancer, and advocate for transgender rights.

Since coming out as transgender in 2012, this Puerto Rican beauty has appeared on VH1’s Couples Therapy and even starred alongside Meryl Streep in the film Ricki and the Flash. As a model she has been photographed by David LaChapelle and appeared in the pages of W Magazine and Glamour Magazine.

In 2013, an online petition requesting Carrera as Victoria’s Secret’s first trans model attracted nearly 50,000 signatures and in 2014, she grabbed headlines for speaking out against RuPaul’s own use of transphobic language on RuPaul’s Drag Race.

Her outspokenness on trans rights has spurred public feuds with everyone from Chelsea Handler to fellow Drag Racer Bianca Del Rio.

San Antonio's LGBT LULAC chapter was named National Council of the Year at the 87th National LULAC Convention in Washington,...