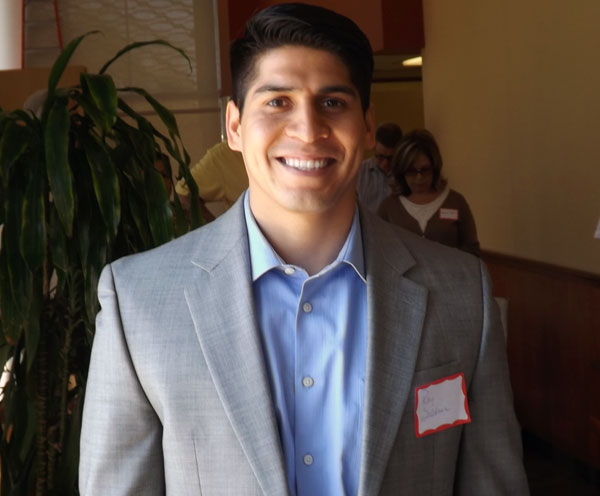 CAUSA (Community Alliance for a United San Antonio) is endorsing City Councilman Rey Saldaña’s Resolution of Support which would be sent to the Texas Legislature with the message that the San Antonio City Council has a “steadfast commitment to the people of our city by promising to uphold and enforce the ordinances set forth by this and previous City Councils.”

Saldaña’s resolution was prompted by two bills that have been introduced in the state legislature, SB343 and HB1556, which read in part,

‘ . . . unless expressly authorized by state statute, a local government shall not implement an ordinance, rule, or regulation that conflicts with or is more stringent than a state statute or rule regardless of when the state statue or rule take effect’ and ‘. . . a county or municipality or other political subdivision may not adopt or enforce a local law that creates a protected classification or prohibits discrimination on a basis not contained in the law of the state.’

The proposed legislation could be used to void any number of local laws enacted by cities across the state including nondiscrimination ordinances which offer protections for LGBT Texans.

In his resolution, Saldaña mentions some of the many ordinances passed by the City Council including banning use of cellphones while driving, prohibiting smoking in public places, preserving and planting trees and updating the nondiscrimination ordinance to include LGBT protections.

Councilman Saldaña submitted the resolution in early March but Mayor Ivy R. Taylor did not initially place it on the City Council agenda.

The reason for Taylor’s stalling of Saldaña’s efforts was explained in an article by San Antonio Express-News columnist Brian Chasnoff: “Taylor, who is running for mayor May 9, is uncomfortable with its mention of an ordinance passed two years ago that she voted against. That’s an updated nondiscrimination ordinance that added protections for the lesbian, gay, bisexual and transgender community.”

At a recent forum for mayoral candidates, Taylor said the nondiscrimination ordinance was a “political stunt.”

Taylor told Chasnoff, “I firmly believe in the premise of local control. But many of the ordinances [Saldaña] named were controversial.”

Saldaña’s resolution is now on the City Council’s agenda for April 16 and CAUSA has issued an action alert asking the LGBT community to come to the council meeting and speak in support of the resolution during Citizens to be Heard.

“As a community, we would like to show support for the resolution which affirms local control by municipalities including the passing and implementing of local ordinances such as the NDO,” read the email from CAUSA co-chair Andrea Figueroa.

Those who wish to speak on April 16 can sign up in person beginning at 8 a.m. at City Council Chambers. The meeting begins at 9 a.m.

Alejandro Diaz says his artwork is a “form of social activism.” The New York based artist tackles difficult subject matter...