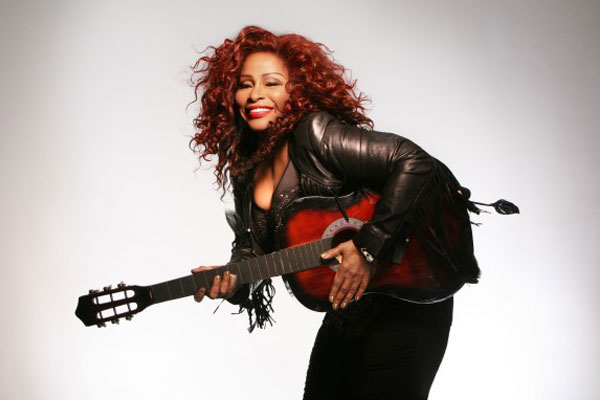 Before Whitney Houston recorded “I’m Every Woman,” Chaka Khan had already established herself as the “Queen of Funk’ performing as one-half of the multiracial group Rufus in the late 1970’s.

After going solo and racking up hits like “Ain’t Nobody” and “Through the Fire,” Chaka ventured into jazz, gospel, pop and country music, marking a career that spans nearly four decades.

In a 2013 interview with ChicagoPride.com, the legendaty singer stated, “I find my gay and lesbian followers to be the most unfickle of all my followers.” Certainly, gay audiences have been known to keep a diva afloat during a dry spell, especially one with the sheer talent and vocal prowess of Chaka Kahn.

Chaka Khan will perform on Sunday night as part of Labor Fest 2016 along with Betty Wright, SOS Band, The Legends, and comedian Rickey Smiley.

The Nine Most Anti-LGBT Colleges in Texas

Nine Texas colleges have the dubious honor of being on this year's list of the Absolute Worst Campuses for LGBTQ...