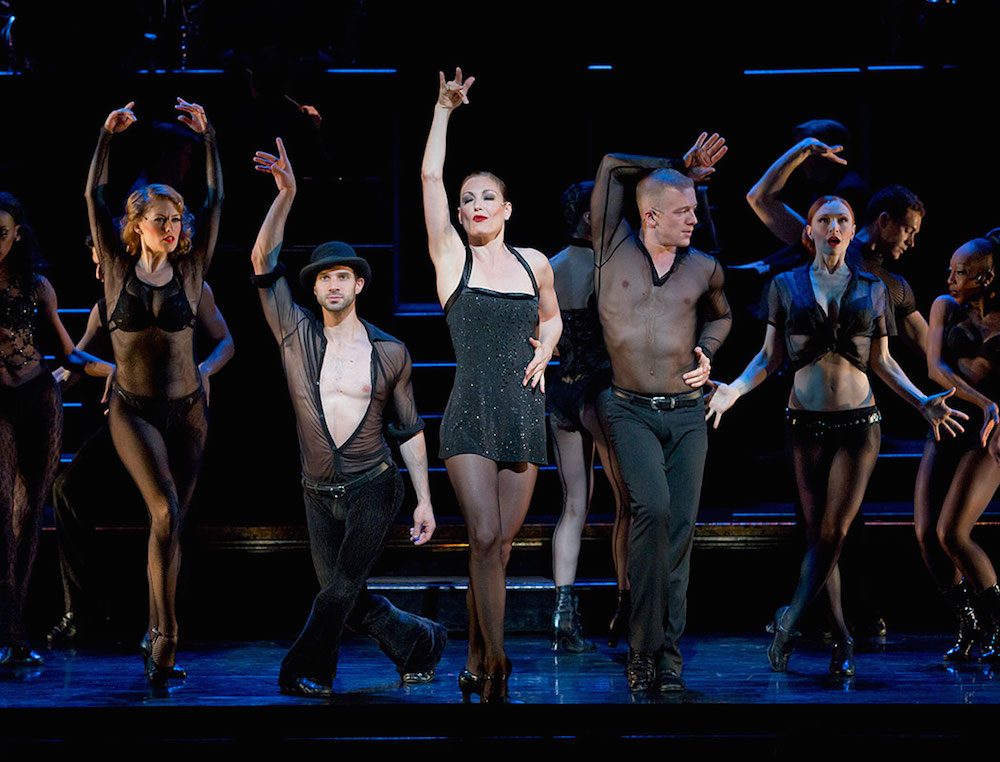 The longest-running musical on Broadway comes to San Antonio for a night of “All That Jazz” and “Razzle Dazzle.” Based on the play by Chicago Tribune reporter Maurine Dallas Watkins, who covered the 1924 trials of Beulah Annan and Belva Gaertner, Chicago follows two murderesses, Velma and Roxy, who are locked up in Cook County Jail for killing their lovers. The women enlist the help of slick lawyer Billy Flynn and hope that he can turn their stories into famous headlines to get them publicity. Set in the Roaring 20s in Chicago, the musical pits the two rival vaudevillian women against each other as they fight for the limelight. The Broadway production first opened in 1975 with music by John Kander, lyrics by Fred Ebb, and choreography by Bob Fosse. Chicago uses minimal scenery and simple (read: revealing) costumes for a show full of murder, violence, and adultery.