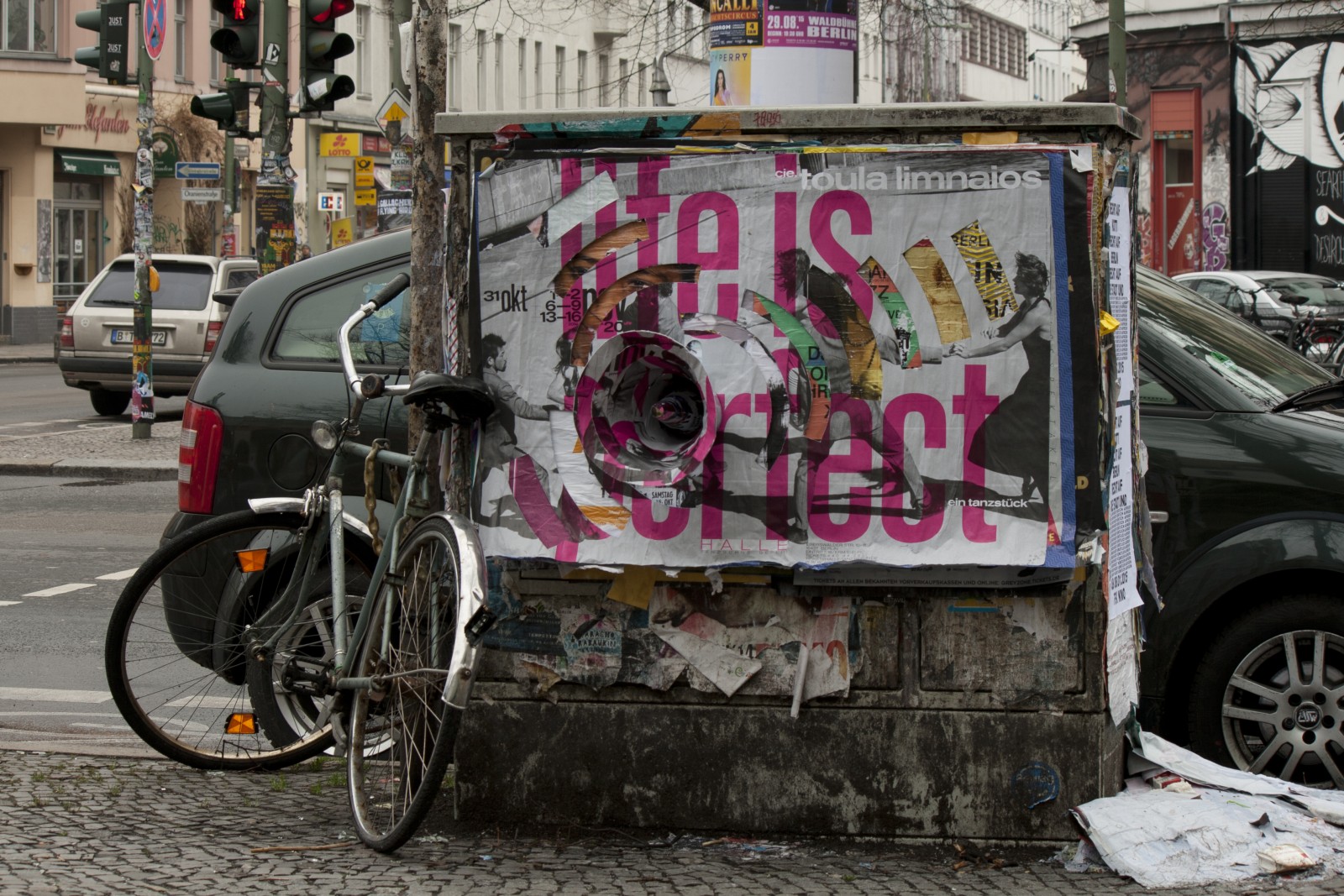 Chris Sauter’s big break came in 1999 when an Artpace curator told him to “go for it.” The San Antonio-born artist raised on his grandparents’ ranch outside Boerne proposed to cut pieces out of the gallery’s drywall and transform them into his childhood family dining room. Viewers had to walk through the oval circle in the wall where he cut out the top of the dining table. Holes in the walls had the shapes of chair legs, a china hutch and other furniture parts. “Graft” premiered a signature style for Sauter, who transforms architectural space into intimate sculpture. That Artpace curator, by the way, was Okwui Enwezor, a Nigerian-born art historian, now director of the Haus der Kunst museum in Munich, Germany, and the first African director of the Venice Biennale, the 56th edition held last fall. Sauter, who earned his BA in 1993 from the University of the Incarnate Word and his MFA in 1996 at the University of Texas at San Antonio, emerged as an artist at just the right time to benefit from the worldwide impact of Artpace.

Since his Artpace residency, Sauter has gone on to create many memorable installations by cutting pieces out of drywall, including recreating his childhood bedroom at Blue Star Contemporary Art Museum in 2007 using some of his original furniture, spanning the microscopic to the cosmic by juxtaposing a microscope and a telescope in 2010’s “The Whole World” at Fort Worth Contemporary Arts, and examining the relationship between science and religion in a four-part pilgrimage in 2013 and 2014, encompassing “Doubt” at the Southwest School of Art. “My dad actually wanted to be an artist, though he worked at Kelly [Air Force Base], so I always had a supportive family,” Sauter told Out In SA from his office at the Southwest School of Art. “On the ranch, I had a lot of freedom and exposure to nature. I learned perspective drawing in elementary school and had good teachers in middle school and high school. I didn’t really plan to be an artist but I’m glad how it worked out. The great thing about Artpace was that they didn’t say ‘no.’ They said ‘Let’s see how we can make this work’ and it really helped launch me as an artist.”

But growing up gay in Boerne wasn’t easy. Sauter has called it both “wonderful and horrible.” He recalls being taunted in the halls during high school, and the experience still gives him insecurities.

“There were just a handful of people in high school who caused me problems, but it definitely affected my confidence and how I interact with people,” Sauter said. “I have trouble calling people on the phone, and dealing with certain social situations. But I have slowly sloughed off those problems, although I did not come out until I was 30.”

Currently serving as the interim director of the painting and drawing department at the Southwest School of Art, he’s helped celebrate Artpace’s 21st year by cutting out drywall cakes for his Window Works installation “Biography Construction Site (Cakes),” on view through April 24.

Sauter also serves as the co-chair of Contemporary Art Month (CAM) and recently found himself in the middle of a conflict with the Guadalupe Cultural Arts Center, which rejected CAM 2016 because a proposed all-female exhibit did not include any Latinas. CAM decided to cancel the show altogether, substituting a panel discussion about the issues of “diversity and inclusion in contemporary art.” Sauter said he was disappointed by the Guadalupe’s decision and defended CAM’s policy of giving guest curators “free rein” in selecting artists. “CAM is committed to bringing in outside curators to meet and work with San Antonio artists,” Sauter said. “Sometimes meeting the right curator is crucial for an artist to build their career.”

Because of a curator he met during his Blue Star-sponsored Berlin Residency last year, Sauter is included in an exhibit touring Europe, “Passion: Fan Behavior and Art,” which opens April 4 at Budapest’s Múzeum Ludwig amid stops in Berlin, Istanbul and Prague. His music video for local indie rock band Buttercup’s “Anti-Antarctica” is in the “Passion” show along with a loudspeaker made from collaged posters he collected on the streets of Berlin. He’s also editing video documentation from “Plato’s Drums,” a Buttercup collaboration created for Luminaria and inspired by the Greek philosopher’s allegory of a cave concerning shackled men whose only perception of the outside world is through shadows cast on the walls.

Last fall, he installed a large-scale public artwork, Airport Seating (Somewhere Between Here and There), spelled out in giant concrete letters designed for sitting at Houston’s Hobby Airport.

“Airports, too, are in-between places,” Sauter said in his artist’s statement. “They are the edges of one’s destination, neither here nor there. Rather they serve as conduits between two locations and are rarely an actual end point. Airport Seating (Somewhere Between Here and There) is about waiting and travel, a monument to transition.”

Among San Antonio’s more high-profile artists, Sauter had one of the city’s most-noted gay unions on June 6, 2007, when he and partner Rick Frederick, actor and designer, invited more than 300 guests to a “promise ceremony.” They were among the first gay couples in Bexar County to make their marriage legal on June 26, 2015, following the historic Supreme Court decision. Sauter said it was essentially a case of attraction at first sight when he met Frederick at Art Chicago in 2003. Chris Sauter photographed in his studio for Out In SA

“We just immediately hit it off and danced at the after party,” Sauter said. “Our first official date was actually in Paris. He was directing a play in Chicago by a French playwright and I had a show in Paris, so we managed to meet there. We took a boat ride on the Seine at sunset and were engaged a year later. He was originally from Detroit and we spent about a year and a half going back and forth before I convinced him to move to San Antonio.”

Sauter says he kept a fairly low profile within the San Antonio gay community until he became involved designing sets and costumes for Cornyation about 10 years ago. For the 2016 edition he worked on a bit about the “little cheerleaders” who appeared at Donald Trump rallies.

“I grew up in the Hill Country and I’m proud to be a Texan, whatever that means,” Sauter said. “I’ve never tried to leave. I’ve always tried to find a balance between the traditional and the new, and a lot of my work involves messing with stereotypes. For example, what is an artist supposed to look like? Now when I’m at a show out of town, I put on my jeans, boots and cowboy hat. A gay artist isn’t supposed to look like a cowboy, but I’ve always been attracted to the look. Now that I’ve come out, I don’t have to avoid other people’s preconceptions because I’ve learned to play with the stereotype.”

Supermodel Patricia Velásquez on her Warm Welcome to the Family