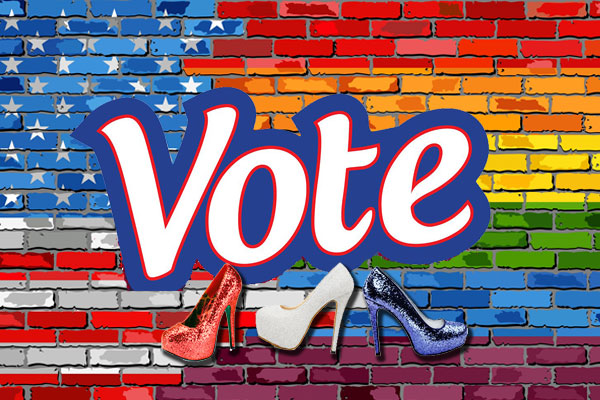 LGBT voters can mix their Sunday Funday activities with a trip to the polls to cast their early vote ahead of the November 6 election at the Drag Me to the Polls event slated for October 28 at Luther’s Cafe. 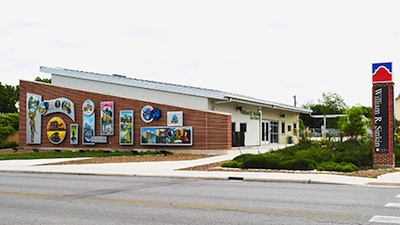 The event will include a drag show, rally and a group walk to the polling location just three blocks away at the San Antonio College ECO Centro Building at 1802 N. Main.

The show will be headlined by LynZ Andrews and include appearances by other local drag performers. The rally will feature speeches by local politicos and, according to Luther’s marketing director, Scott Lee-Ross, there’s a good chance Mayor Ron Nirenberg will among those who will stop by to say a few words.

They say loose lips sink ships but in the case of Fiesta Cornyation a bit of tequila "truth serum" led...