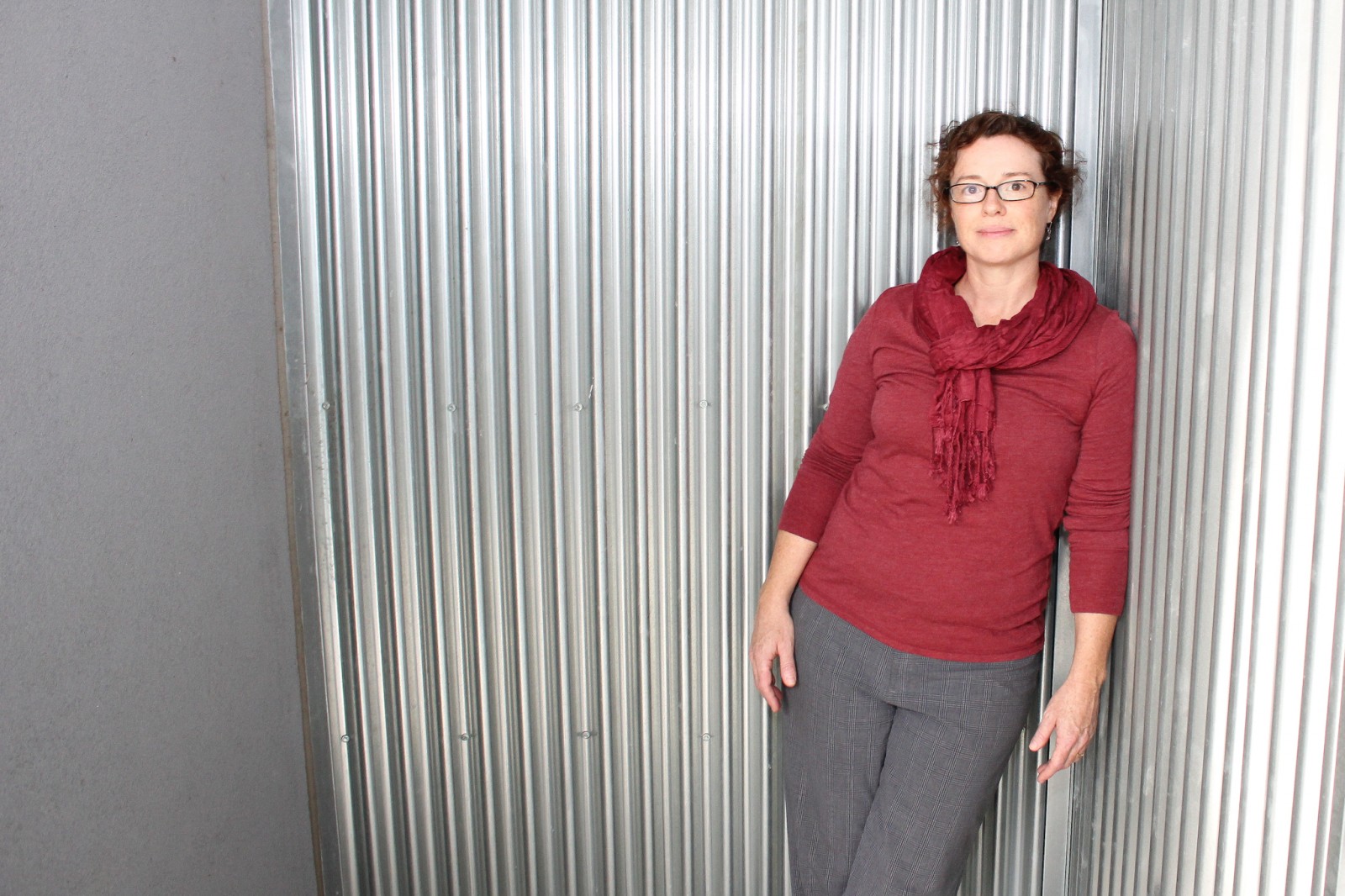 Shannon Morgan (aka Mia West) photographed for Out In SA by Julián P. Ledezma

“It would possibly behoove me to be more sophisticated as Mia, but I’m just not. I’m an enormous nerd.”

Although Morgan’s characters are often gay men, she is a straight woman. With a husband. And a cat. And she’s not alone. In fact, she is part of a growing community of straight women who read and write m/m romance, a genre that often employs traditional romance conventions to explore the emotional and sexual arcs of its characters.

Despite a fierce love for her practice, Morgan hesitated to give this interview. “I was a little reluctant to just be another voice yapping from my standpoint of privilege,” she told Out In SA. But, with a bit of persuasion, she yapped nonetheless.

How would you say you’ve evolved with the genre? How much of your writing is in response to the audience’s wants and how much of it is for yourself?

I’d be talking out of the side of my mouth if I pretended that making a living wasn’t important to me. A big reason that I’m continuing the shifter series, the paranormal series, is because it sells. It’s a huge subcategory in romance and it feels irresponsible not to keep writing that for my family.

What is the line between Mia West and Shannon Morgan? Is it just a pen name? Or does Mia have a personality all her own?

Mia is me, I have to say. I have social media platforms for myself as well, and basically I’m a goofball on all of them. It would possibly behoove me to be more sophisticated as Mia, but I’m just not. I’m an enormous nerd. We go to breakfast and get breakfast tacos, then I come home and I do about an hour of administrative work. I draft until lunch. I have a treadmill desk; so when I’m doing first drafts, I write on that … Afternoons are for editing, or revisions, or for other peripheral elements of publishing, like working on the website or working on a book cover. And then I try to end each day with half an hour where I review what I did that day and manage what I need to do the next day … It’s about six days a week that I do that and most of the year … Starting now into next year, I’m slowing down. I’ve started working with a developmental editor who’s going to help me conclude one of my current series and help me plan two new ones … It’s good to force myself to slow down and make a plan for all that. I do love planning. That’s a huge part of my process. If I could sit with a spreadsheet all day and just plan my production schedule, I would. I’m ridiculously nerdy about my production schedule. I love thinking about how to juggle three different books in the same four-month period. A TASTE OF THE WEST

Excerpted from Into the Fire: Hone

Marc’s hand dropped to his own crotch. After a moment he said, “Very well.”

Back on his knees, Marc gave him no quarter. When he wasn’t swallowing him whole, he rubbed one thumb up Wolf’s shaft in maddening circles. Wolf’s hands, too damp with sweat to grip the bench, sought purchase on anything they could find. Hardware and small tools rained down on either side of Marc, narrowly missing his shoulders, until Wolf found something. He didn’t care what. It had a wooden handle; that was all that mattered. Grabbing its other end — the tiny teeth of a file bit into his fingers — Wolf set the handle in his jaws and clamped down on it.

Below him, Marc’s hand seized Wolf’s hip, his fingernails digging deep. Pulling his mouth away with a gasp, Marc pressed his forehead into Wolf’s thigh.

Wolf held his breath, and there it was: the pained rasp of Marc’s restraint. He stayed as still as possible, letting the sound of Marc’s struggle feed his arousal. When Marc turned his head and exhaled, sending a hot rush of breath across him, Wolf’s stones drew up tight, throbbing.

This isn’t your limit, he thought.

And again, until the ache in his sac eased enough to breathe.

For more about West and her work, visit miawest.com.

The board of trustees of the Alamo Colleges unanimously voted to amend its nondiscrimination policy to include gender identity and...