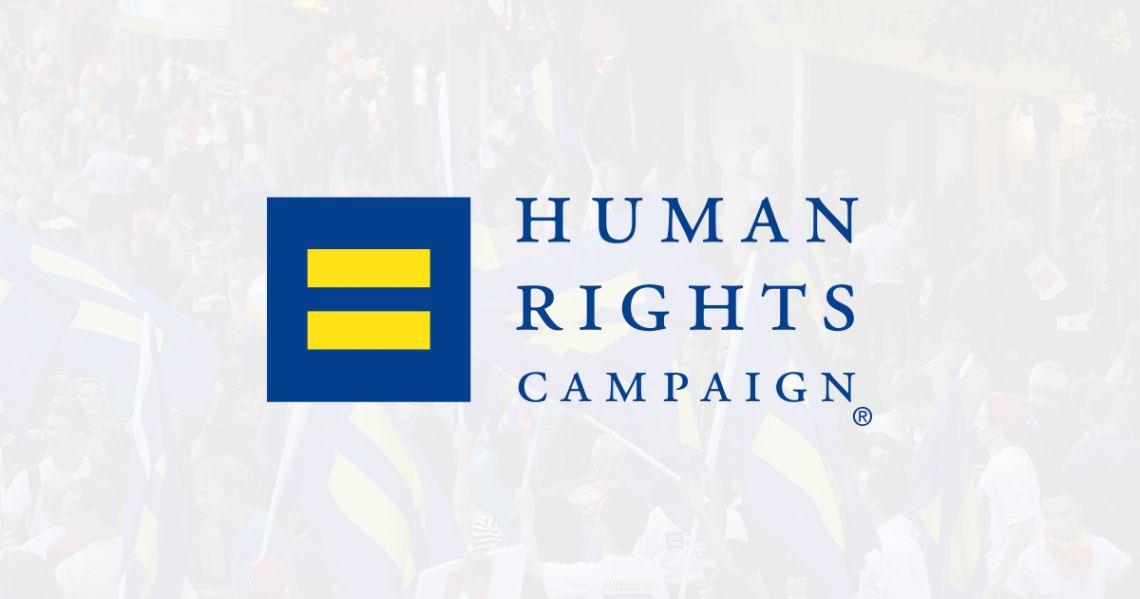 If the recent barrage of attacks against the LGBTQ community have whet your appetite for combating hate, boundless opportunities await you. One such opportunity is with the San Antonio chapter of the Human Rights Campaign (HRC), which is hosting a volunteer open house on August 19.

Founded in 1980, HRC is the largest national lesbian, gay, bisexual, transgender, and queer civil rights organization. Its original purpose was to provide financial support to political candidates who supported gay civil rights legislation. Today, its goals have expanded to include education, in addition to political lobbying against anti-LGBTQ legislation.

In 2017, HRC worked with a coalition of Texas organizations to advocate against the anti-transgender bathroom bill (SB6) from becoming state law. Volunteers played a crucial role in this victory. HRC San Antonio seeks to expand its volunteer base with the upcoming open house.

HRC representative Julian Tovar said in an email, “The Human Rights Campaign in San Antonio is building an army of volunteers that will help us achieve success in our political advocacy, community engagement, and membership outreach. We rely on a powerful grassroots network of volunteer leaders taking direct action to resist attempts to roll back progress for the LGBTQ community while working to advance LGBTQ equality wherever possible. For over 30 years, the Human Rights Campaign has advocated for those without a voice. The LGBTQ community continues to endure unrelenting attacks on our civil rights and at the HRC, we have had a front row seat to the discrimination taking place across our country under the Trump-Pence administration. From fighting discrimination against patriotic transgender Americans in military service to helping immigrants and refugees seeking a better life to preventing the rollback of protections for LGBTQ students – one thing is clear – our community is energized, engaged, and fired up to rise up, speak up, and show up. We are looking forward to our community answering the call to action.”

If you are passionate about fighting for full LGBTQ equality, consider joining the cause. Seasoned HRC supporters and members of the San Antonio Steering Committee will be present to discuss volunteer and leadership opportunities.

Originally published in the San Antonio Current. State Rep. Ina Minjarez hesitates before posting a photo on social media of...