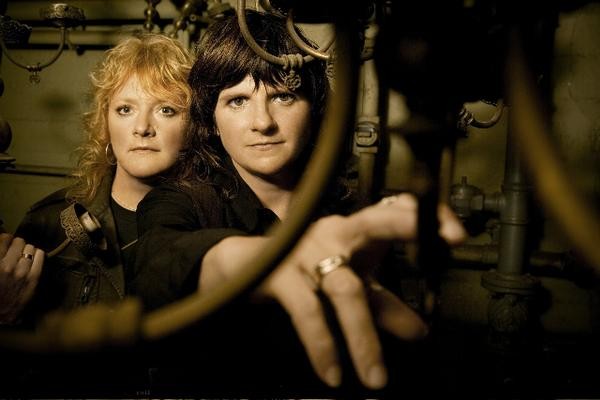 Twenty years after they began releasing records as the Indigo Girls, Amy Ray and Emily Saliers have politely declined the opportunity to slow down with age.

With a legacy of releases and countless U.S. and international tours behind them, the Indigo Girls make their way to San Antonio to perform at the The Tobin Center on Friday, April 14, 2019.

While the duo sort of were swept up in that 90s female singer-songwriter wave, the Indigo Girls wrote arguably some of the best songs of the 80s and 90s; and I mean, when one of your records sits at platinum status, it’s sort of hard to argue with that.

San Antonio's LGBTQ community will observe the Transgender Day of Remembrance on November 20 with a vigil in Travis Park...