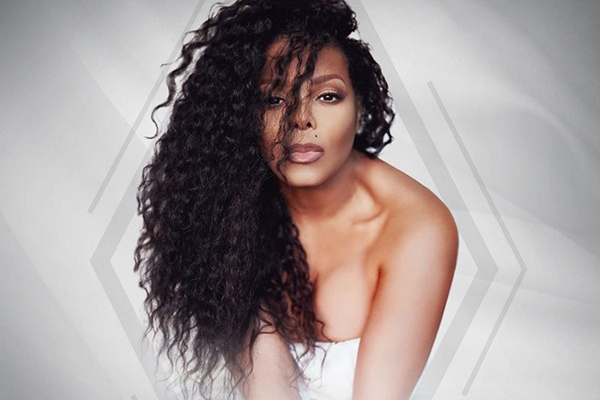 Iconic pop and R&B singer Janet Jackson is returning to San Antonio for a Friday, August 7 show at the AT&T Center.

Jackson last visited the Alamo City TK, putting on an electrifying show that included classic hits from her 12 albums.

This time, the singer is touring with new songs from forthcoming release Black Diamond and will also perform the song “Rhythm Nation 1814,” which recently marked its 30th Anniversary.

Jackson managed to escape the looming shadow of her older brother, pop giant Michael Jackson, and paved way in the ’80s, ’90s and 2000s. Her accolades include five Grammys, two Emmy nominations and a Golden Globe award, among others.

Visit San Antonio, the public-private nonprofit that markets the City of San Antonio to tourists and business visitors, has added...