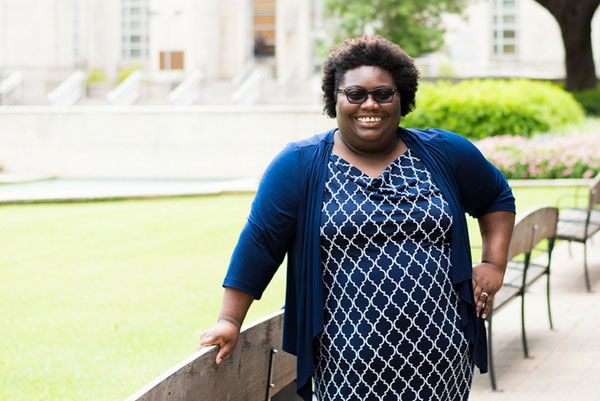 Houston attorney Fran Watson has her eye on the Texas District 17 Senate seat. (Photo via Fran Watson for Texas)

Attorney and political activist Fran Watson from Houston has filed her application to be officially placed on the ballot as a Democratic primary candidate for Texas Senate District 17.

Watson traveled to Texas Democratic Party headquarters in Austin to file her application on November 21. If she emerges victorious in this race, she will be the first openly LGBT person and the third black woman to serve in the Texas Senate.

District 17 of the Texas Senate extends from Houston to Freeport and serves portions of Brazoria, Chambers, Fort Bend, Galveston, Harris and Jefferson counties. The senate seat for the district is currently held by Republican Joan Huffman, who in 2015 was named one of the worst senators by Texas Monthly. When she first announced her intention to run last April, Watson outlined some of the reasons she decided to enter the race. “The focus in Austin has shifted. Instead of focusing on making sure Texas families are taken care of such as having access to healthcare, high performing public schools, leading to more jobs, and a thriving economy, our Texas legislature is focused taking away local control which affects local communities, local economies, and tears apart families.”

“The people of District 17 deserve a senator who will work to break down barriers instead of creating them,” Watson said after she filed her application for candidacy last week. “I am ready to work on people-centered solutions that elevate the quality of life for all Texans.”