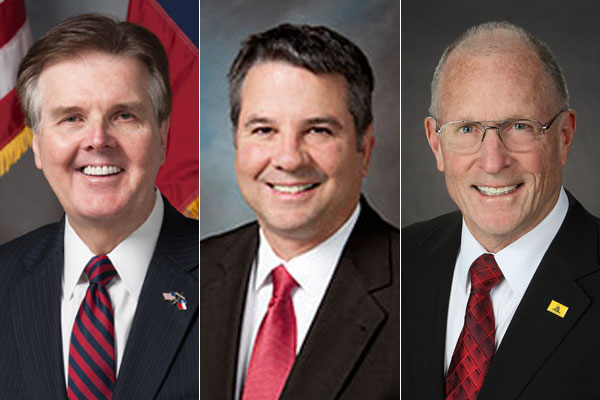 Texas Lt. Governor Dan Patrick has advanced two bills in the Senate that would allow professionals who provide health and counseling services to discriminate based on their “sincerely held religious beliefs.”

Both bills allow for discrimination based on the professional’s religious beliefs. However, the Perry bill makes one exception, saying that health care providers cannot refuse life-saving care.

Patrick has referred both bills to committee, moving them closer to a committee hearing and a vote.

In a February 15 email alert, Equality Texas offers scenarios of what the passage of these bills could mean for the LGBTQ community:

While these bills are clearly meant to affect the LGBT community, Equality Texas emphasizes that they could also have a negative impact on other communities, “providing legal defense for people wanting to cite a ‘sincerely held religious belief’ to refuse services based on a person’s religion, marital status, divorce history, or use of birth control.”

Ruby City, the Linda Pace Foundation's arts complex on Camp Street in Southtown, unveiled its 2019 Fiesta medal, which this...