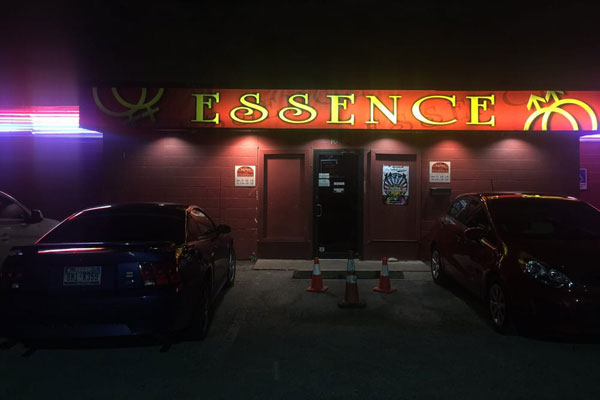 A man was shot as he and a friend scuffled with a security guard at around 1 a.m on Saturday, January 12 at Club Essence, located at 800 Lexington Avenue.

According to a report on KSAT-TV, the security guard asked a highly intoxicated man to leave the club because he was bothering patrons. When the guard escorted the man out of the club, the man started a fight with the guard in the parking lot.

The injured man was taken to the San Antonio Military Medical Center in serious condition.

Charges are pending for the two club patrons. According to media reports, police say the guard is not expected to be charged.

The Texas Legislature Now Has Its First LGBTQ Caucus

Five Democratic legislators serving in the Texas House of Representative have formed the State Legislature's first-ever LGBTQ Caucus. The new...