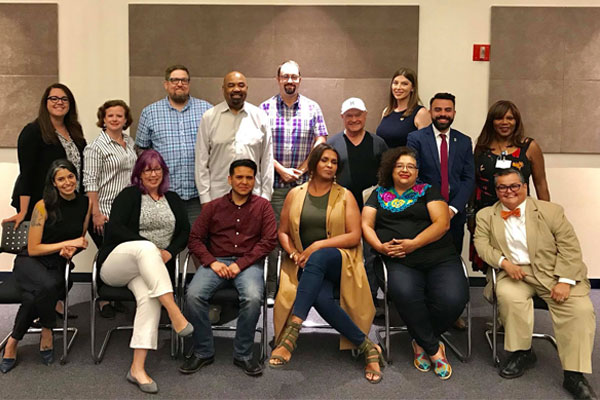 San Antonio Mayor Ron Nirenberg announced today that he will be holding a town hall meeting on February 19 in conjunction with his LGBTQ Advisory Committee.

According to the Facebook announcement, the Mayor and the Advisory Committee will be having “a discussion on the issues affecting the community.”

The event, which is dubbed “Mayor Nirenberg’s State of the Community Town Hall,” will mark the first time the Mayor will appear publicly with the 15 members of the Advisory Committee since they were appointed last April. 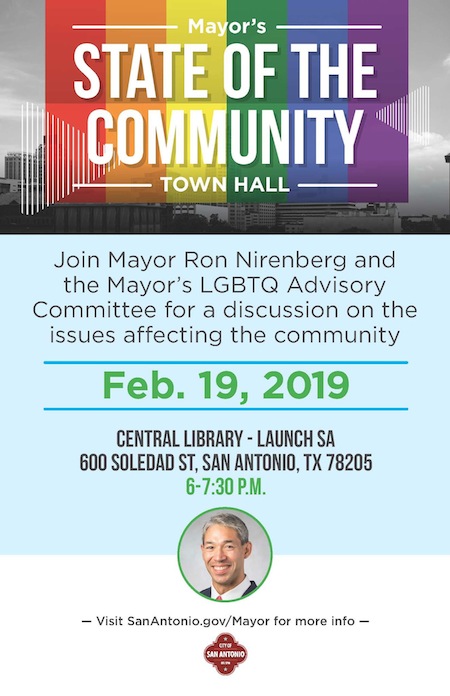 At the time of the selection, the Mayor told the finalists “As a member, you will have the opportunity to improve the quality of life for members of the LGBTQ+ community by acting as a conduit to the Mayor’s Office. Your voice will help highlight challenges and best practices that will be able to serve as foundations for policy recommendations.”

Pride Center San Antonio has hired it's first-ever employee, a community empowerment coordinator who will help organize programming, services and...