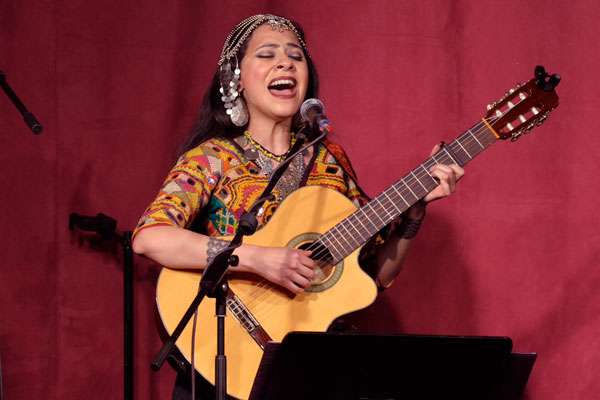 Fresh from her appearance at the Carver Center where she premiered her new album, singer Azul Barrientos will grace the stage of the Esperanza Peace & Justice Center on October 20 with a concert titled, “Caravana Gitana” (Gypsy Caravan) featuring music of the Romani culture.

The Romani, often referred to as Gypsies, have their origins in northern India but have settled across Europe where their artistic and musical influences have had a significant impact. The quintessentially Spanish flamenco is to a very large extent the music and dance of the Romani culture of Andalusia.

While the world has incorporated Romani artistics influences into the mainstream, the Romani people face discrimination and persecution, a prejudice which has persisted for more than a millennium. An estimated 10 to 12 million Romani live in Europe. However, across the continent, they are unfairly treated as social threats. 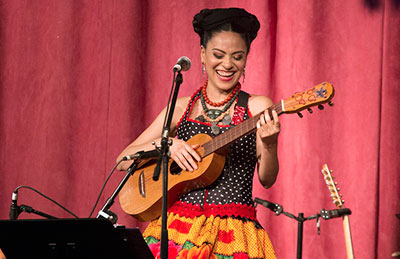 For Barrientos, the beauty of the Romani music she will perform in her concert is a way to make a political statement and shed light on the plight of the Romani people who are Europe’s largest minority but who have no one to speak on their behalf.