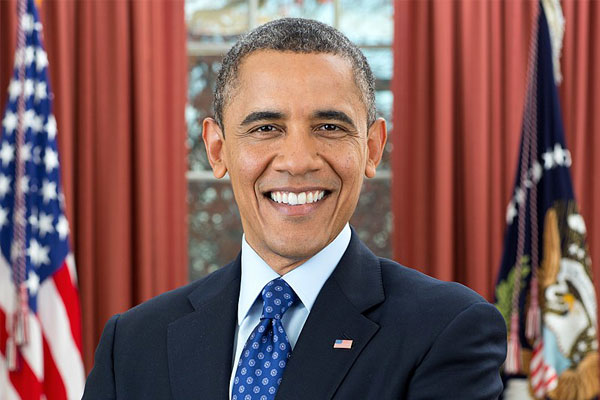 “I’m proud to endorse this diverse and hopeful collection of thoughtful, empathetic, and highly qualified Democrats. Together, these candidates will help us redeem our country’s promise by sticking up for working class people, restoring fairness and opportunity to our system, and fighting for the good of all Americans — not just those at the top,” Obama wrote in his announcement.

Davis is running for Texas’s 21st congressional district, which includes a part of northeast San Antonio. Davis represented District 10 in the Texas Senate from 2009 to 2015. In June of 2013, she conducted a 13-hour filibuster against a state senate bill which would have made the state’s abortion laws more restrictive. In 2014, she ran unsuccessfully for governor of Texas against Republican Greg Abbott.

Davis’ leading opponent in the November race is Republican incumbent Rep. Chip Roy. Others running for the seat are Thomas Wakely of the Green Party and Arthur DiBianca of the Libertarian Party.

After the announcement of the endorsement, Davis posted on Twitter, “I am honored and humbled to be among the list of Democrats endorsed by former President Barack Obama! This election is too important to sit out — and I’ll need your support to win in November.”

Obama’s endorsement of Jones comes on the heels of the endorsement she received from former presidential candidate Pete Buttigieg on May 13.

The Texas 23rd congressional district encompasses parts of western San Antonio and stretches across the southwestern portion of Texas all the way to El Paso.

Jones is a native of San Antonio, an Air Force veteran, a former member of the National Intelligence community, and an out lesbian. In 2018, she challenged Republican Rep. Will Hurd for 23rd Congressional District seat but lost the race by less than 1,000 votes. In 2019, she announced she would once again run for the seat. 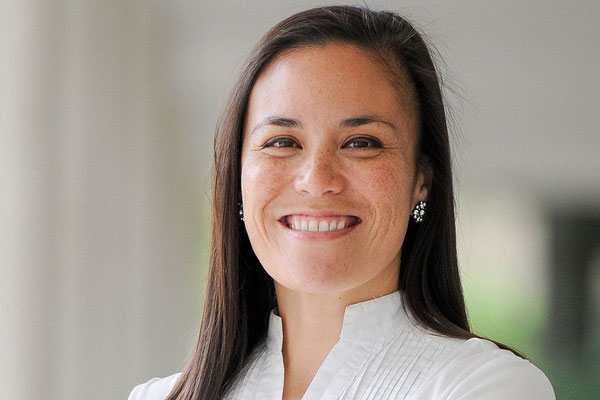 Jones’ challengers in the race include Beto Villela of the Libertarian Party and Steven Sanders, an independent. The Republican candidate in the race has yet to be determined pending a recount. It will be either Tony Gonzales or Raul Reyes, Jr.

“I’m so honored to be endorsed by President Barack Obama!,” Jones wrote on Twitter. “There is so much at stake in our fight for quality, affordable health care, good jobs, and an economy that works for everyone. Help share the good news and join our campaign to flip #TX23!”

Following is the full list of Obama’s Texas endorsements: