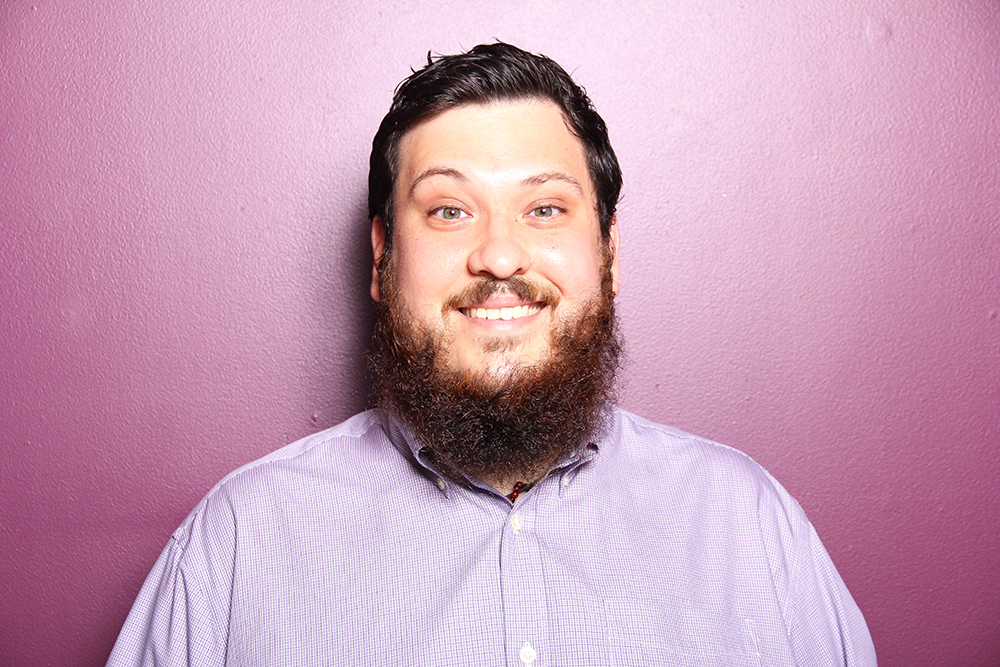 Garza was inspired by the play Doña Rosita’s Jalapeño Kitchen.

At first glance, it would seem problematic at best to consider opening a vegan, gluten-free, Tex-Mex restaurant on Nogalitos Street just north of I-90. This is hardcore old-school country. But that’s exactly the point, says Fred Anthony Garza, whose Vegeria on upper Broadway, a “grassroots vegan restaurant,” was a pioneer in the field.

“I originally wanted to open Vegeria on the West Side,” he says. “I wanted to be in touch with the Latino community. It’s commonly believed that Mexican food is unhealthy, so I wanted to go back to its roots and bring that history forward.”

¡Viva Vegeria!, as the new place will be called, will take that success and build on it with an emphasis that keeps the Tex-Mex but ventures further into the Latino—from Argentina to the Caribbean Basin.

Considering all that’s going on in his life right now, it’s not surprising that Garza doesn’t do a lot of entertaining. “I like to spend time with family, my mom, my boyfriend, and his family,” he says. His partner, Stephen Guzman, works at SAY Sí, and that organization has become a focus of the pair’s free time as well. “We provide food for openings, get involved in fundraising … It’s totally fun,” he says. “We tend to stay away from gay clubs—though if we do go out, it’s to 2015; it’s the quietest and chillest.” Art, reading, writing, the theater … these are the activities that take up most of his spare time.

“But I love to travel, too,” he adds. Mixing work and pleasure, Garza has taught courses in LA (on tamales, among other topics), and the guys like to go to New York once a year for a theater fix. “We’re going to New Orleans this week because we won’t have time [to go anywhere] for a year.”

Out of the kitchen: Cat New

“I’m gonna be the oddball.”  The petite 34-year-old chef and owner of The Clean Plate didn’t look the least bit odd to...