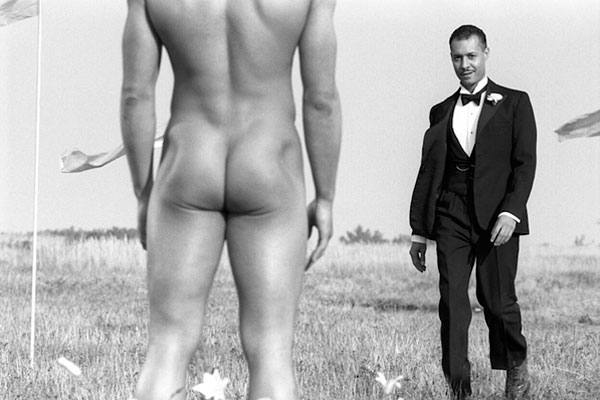 Julien was born in London where he still resides. He came to prominence in the 1980s as a founding member of the member of the Sankofa Film/Video Collective which was dedicated to developing an independent black film culture in the areas of production, exhibition and audience. 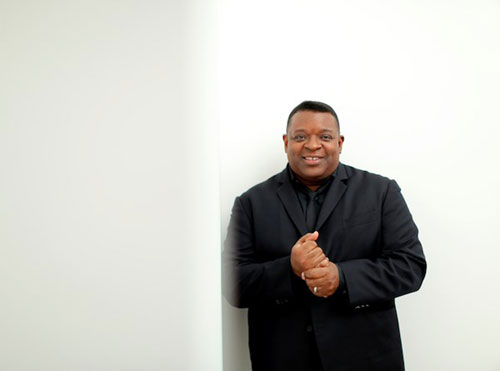 Linda Pace, who died in 2007, was an avid supporter of Julien’s art work having acquired over fifty works for her permanent collection. Today, the Linda Pace Foundation possess the largest collection of Julien’s work.

In announcing the show, a Ruby City press release explains, “Much of Julien’s work explores issues of black and queer identities. Addressing themes such as institutionalized racism, transcultural identity and experiences of cultural displacement, Julien’s work explores many of the social and economic issues facing contemporary global society.”

The exhibition’s central set-piece is Julien’s 1989 documentary-drama Looking for Langston “a lyrical exploration – and re-creation – of the private world of poet, novelist and playwright Langston Hughes and his fellow black artists from the Harlem Renaissance.”

The film has become a hallmark of New Queer Cinema and been taught widely in North American universities, colleges and art schools for nearly 30 years. 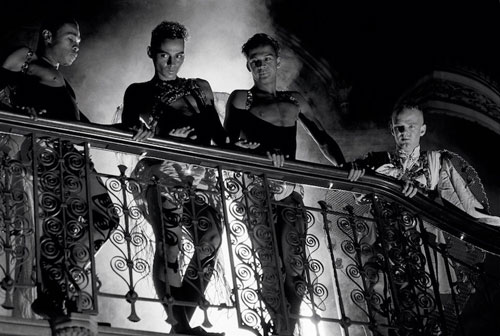 “During his 1999 Artpace residency [in San Antonio], he wowed Texas with The Long Road to Mazátlan, which has now screened internationally and was the centerpiece of his Turner Prize nomination in 2000 and at Documenta 11 he took audiences by storm with Paradise/Omeros,” according to a post about Julien on the Artpace website.

Work by gay San Antonio artist Jose Villalobos will take center stage at the Presa House Gallery in an exhibit...