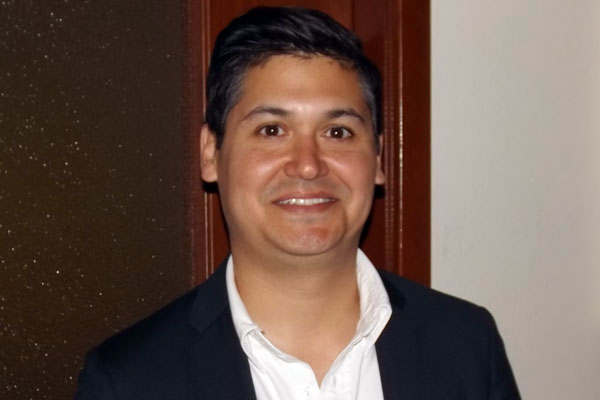 The San Antonio Gender Association announced on May 13 that it is endorsing Michael Montaño in the race for the City Council District 1 seat. Montaño is facing a June 10 runoff against incumbent Councilman Roberto C. Treviño.

SAGA is the second LGBT organization to endorse Montaño. On March 26, the Stonewall Democrats of San Antonio endorsed Montaño, who is a Stonewall member. SAGA also recently endorsed City Councilman Ron Nirenberg in the race for mayor.

District 1 is of particular interest to San Antonio’s LGBT voters because it encompasses many of the city’s most popular “gayborhoods” including Tobin Hill, King William, Monte Vista, Lavaca, Southtown and Alta Vista among others. It is also home to the Main Avenue Strip, the Metropolitan Community Church, the Pride Center offices and numerous community businesses and organizations.

Montaño, who is a tech industry lawyer with a downtown office at Geekdom, gave Treviño a run for his money in the May 6 election, coming in second in a field of six candidates with almost 32 percent of the vote. His signature issue is protecting central city neighborhoods from what he has said is inappropriate development and gentrification.

“[Montaño’s] desire to continue to celebrate and facilitate District 1’s diversity and sense of inclusion is the change in leadership the community needs. We strongly believe that his background in law, business, and public service shows his capability to lead District 1 forward. His vision to represent and for all of District 1 is a vision for a future we can all believe in. We’re very pleased to join with other noteworthy organizations who have already recognized this promising talent in our community.”

SAGA was founded in 2002 by trans rights activist Christie Lee Littleton, who died in 2014. The organization serves as a trans-led support group for transgender, non-binary and gender non-conforming people. It meets monthly at the Metropolitan Community Church of San Antonio.

The days leading up to the normally quiet school board election in Dripping Springs, Texas erupted into a heated battle...