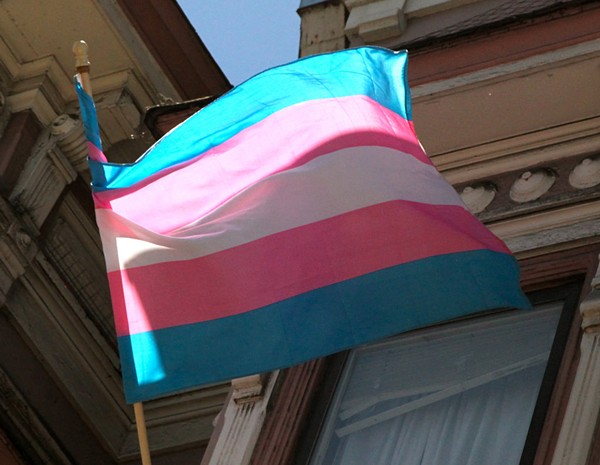 Another LGBT organization has thrown its support behind City Councilman Ron Nirenberg with the San Antonio Gender Association‘s April 30 announcement that it is endorsing him for mayor.

According to the press announcement, the SAGA board of directors’ vote on the endorsement was unanimous. SAGA praises Nirenberg, calling him a “man of integrity.”

SAGA’s endorsement of Nirenberg comes on the heels of the April 28 endorsement by Texas Equity PAC, the political action committee of Equality Texas. On March 26, the Stonewall Democrats of San Antonio endorsed Nirenberg as well.

The SAGA announcement says Nirenbeg met with Emmett Schelling, the group’s current president, and Lauryn Farris, a former president, and other members of the trans community. At that meeting Nirenberg sought out the community’s perspective on pressing issues like SB6, the bathroom bill under consideration by the Texas Legislature. The endorsement reads:

“Ron Nirenberg has proven during his time as District 8 Councilman that he is not only a man of integrity, but a well-equipped leader who has vision, drive, integrity, and the principles necessary to lead San Antonio into a better era. As District 8 Councilman, he not only voted in favor of San Antonio’s NDO, he advocated for it, so that he could ensure all San Antonians are treated with respect.  Ron Nirenberg today continues to fight for what is right, not just for what benefits his personal agenda. We are all very pleased to announce our overwhelming support of Ron Nirenberg in in this mayoral race.”

SAGA was founded in 2002 by trans rights activist Christie Lee Littleton, who died in 2014. The organization serves as a trans-led support group for transgender, non-binary and gender non-conforming people. It meets monthly at the Metropolitan Community Church of San Antonio.

Early voting is underway now and continues through May 2. Election day is Saturday, May 6. Use this link for early voting information.