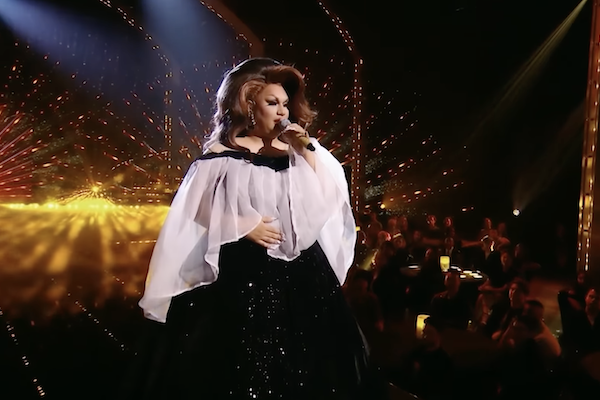 San Antonio’s Ada Vox made it to the finale of her latest TV singing competition, but another contestant took home the coveted crown.

On Thursday night, Vox came in second to Brazil’s Grag Queen, who took home $250,000 for winning the first season of Queen of the Universe, Paramount Plus’ drag queen singing competition series, Variety reports.

The finale allowed the audience to pick the winner after input from judges Michelle Visage, Trixie Mattel, Leona Lewis and Vanessa Williams, according to Variety. “I’m so beyond grateful for the outpouring of support,” Vox tweeted after the show aired. “Today, I stopped counting at 700 messages that I responded to. Haha still catching up as best as I can!”

The finale of the program, launched by the creators of RuPaul’s Drag Race, pitted Vox against Grag Queen and Atlanta’s Aria B. Cassadine.

Vox skyrocketed from relative obscurity in 2018 after finishing in the top eight of that year’s season of American Idol.

Recent high-profile incidents and lawsuits have led some districts to make their dress code policies more gender- and race-neutral. By...