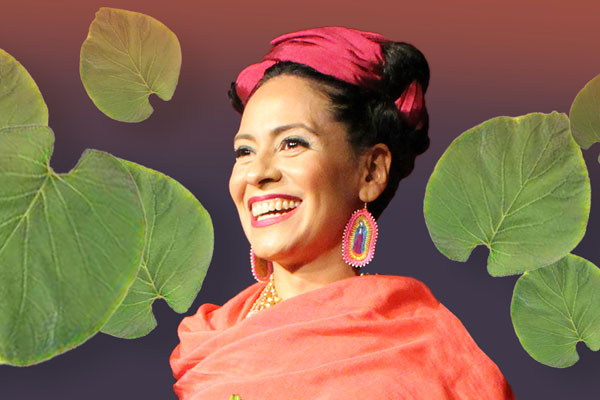 In an effort to continue offering it’s monthly Noche Azul de Esperanza concert and staying within local coronavirus guidelines, the Esperanza Peace and Justice Center announced it will stream its March 21 event on Facebook.

The promotional announcements for this month’s concert said it was being streamed “out of an abundance of caution and deep commitment to our beloved community’s well-being.”

Azul Barrientos, who is from Mexico City, has been artist-in-residence at the Esperanza Center since 2007 where her monthly concerts have showcased traditional Mexican music, and over time, embraced all types of music including boleros, rancheras, folk music, jazz and electronic music. She’s also used her music as a way to make political statements and give voice to various social justice issues.

The concert will be interactive, making it easy for viewers to leave comments and likes, and share the performance with their Facebook friends.