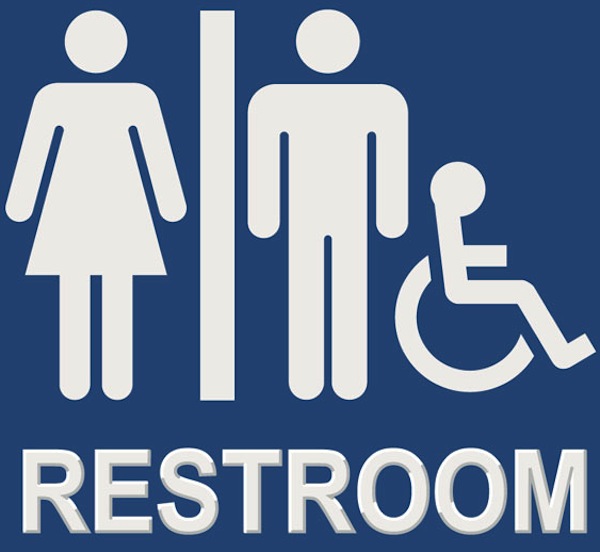 Thirteen states, led by Texas, today submitted a legal filing with a U.S. judge in Fort Worth asking to halt the implementation of the U.S. Education Department’s directive which says schools should allow students to use the restroom that matches their gender identity.

The states say the guidelines represent unlawful “radical changes.” The hearing is the latest push back from states which have been trying to block the policy since it was first announced in May.

At that time, Texas Lt. Governor Dan Patrick proclaimed “this fight is just beginning,” and said he would encourage every public school in the state to ignore guidelines from the Obama administration.

According to a report in the San Antonio Current, “It isn’t empty rhetoric. In the next legislative session in January, Patrick will likely propose a bill like one passed in North Carolina (which may go before the Supreme Court) that bars transgender people from using the bathroom that matches their gender identity. Passing such ‘bathroom bills’ in the name of common decency and safety has become a popular conservative cause in the wake of the Supreme Court’s ruling on same-sex marriage last summer.”

“Defendants have conspired to turn workplaces and educational settings across the country into laboratories for a massive social experiment, flouting the democratic process, and running roughshod over commonsense policies protecting children and basic privacy rights,” the states declared in the complaint.

“Plaintiffs have identified no enforcement action threatened or taken against them as a result of defendants’ interpretations, nor have they established that the guidance documents have any binding legal effect,” the Justice Department said in its filing at today’s hearing.

“Transgender Texans, like all Texans, need to use public restrooms without fear for their safety or security. Proposed laws in other states and what may be proposed in Texas during the next legislative session would roll back decades-old policies and laws that ensure that transgender people have access to restrooms appropriate to their gender,” says Lou Weaver, the first statewide transgender programs coordinator for Equality Texas. “These proposed laws exploit that fear to attack a vulnerable community, subjecting transgender children and adults to harm.”

A public awareness awareness campaign to introduce transgender Texans to communities all over the state was rolled-out on August 11...