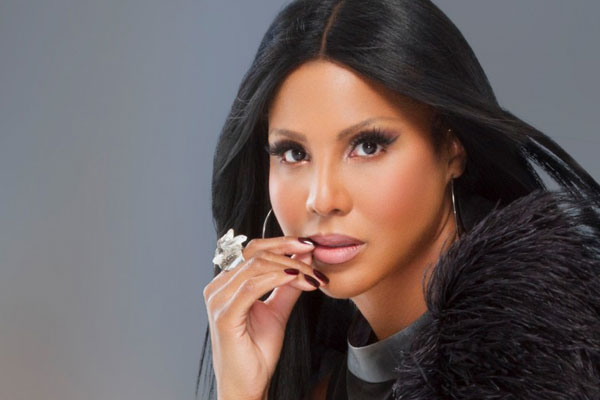 With hits like “Another Sad Love Song,” and “He Wasn’t Man Enough,” Toni Braxton has become an icon of R&B music as well as one of the top selling female recording artists of this generation.

Her superstar status was cemented in 1996 when “Un-break My Heart,” the second single from her sophomore album “Secrets,” spent eleven consecutive weeks atop Billboard’s Hot 100 chart becoming one of the most successful singles of that year.

Most recently, Braxton reunited with long-time collaborator Kenny “Babyface” Edmonds for the album “Love, Marriage, and Divorce” which earned the duo a Grammy for Best R&B Album in 2015.

Braxton will perform at the Tobin Center for the Performing Arts on November 2 as part of her Hits Tour. Tickets go on sale Friday August 19 at 10 a.m.

When Naomi Smalls walked into the room and declared, "Check your lipstick before you come for me," she was easily one of the...