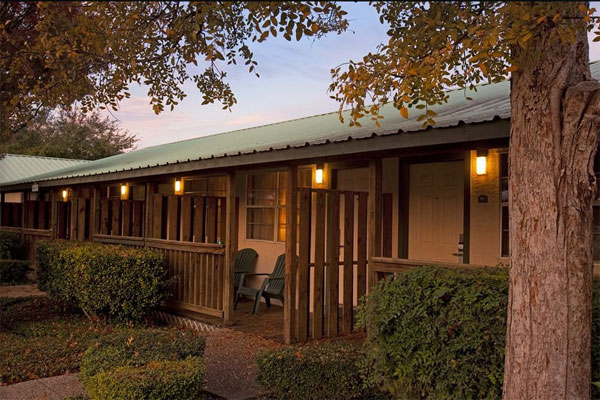 San Antonio police are reporting that a transgender woman was shot at a local motel by a man she met on an internet dating site around 2 a.m. on Thursday, March 8.

Police say the woman, who has not been identified, was staying at the Travelodge Inn & Suites at 2383 NE Interstate 410 Loop. A report on the MySanAntonio website alleges she is a sex worker.

The woman is said to have met the man on the online hookup site named PlentyOfFish.com. According to police, the man showed up at the motel room with another man.

It not known what led to the man shooting the woman, who sustained an injury to her leg. All police could say was the assailant fled the scene in a black pickup truck.

An emergency medical team transported the victim to Brooke Army Medical Center for treatment of her injury. No information on her condition is currently available.

Almost 160,000 votes were cast in the March 6 Joint Primary Election in Bexar County. What is notable about this...