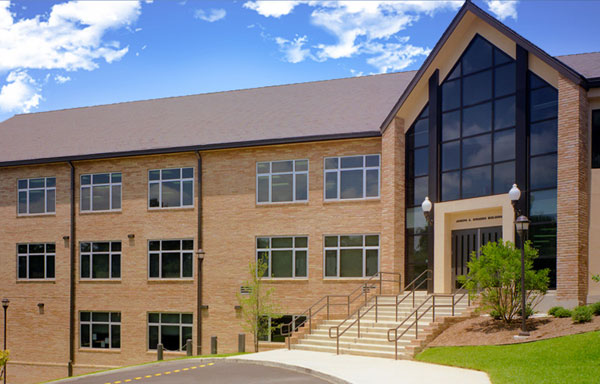 KSAT-TV in San Antonio is reporting that a longtime male student at St. Luke’s Episcopal School in Alamo Heights has returned to classes after the Thanksgiving holiday as a girl.

In a letter sent to the parents of students, the school’s headmaster Thomas McLaughlin says, “After much prayer, research and thorough consideration, we have concluded that St. Luke’s will reaffirm our intentional commitment to inclusivity.”

According to the KSAT report, the parents of three students decided to remove their children from the school in protest of the school’s decision. “There have been some [pushback] based on this communication and the direction that the school is moving that have concluded that this school may not be the right fit for them and their family,” McLaughlin told KSAT.

In his letter, McLaughlin reminds parents that in 2011 the school’s board adopted a Diversity and Equity Statement that says:

St. Luke’s welcomes diversity and respects differences in ethnic, cultural, and religious backgrounds; the languages we speak; our sexes, genders, and ages; the traditions we observe; the structures of our families; our financial and educational resources; and the special needs and gifts that we have. Welcoming people with diverse points of view and being sensitive to the interest and traditions of others emulates Christ-like principles of living and enhances the quality of the entire St. Luke’s experience.

According to a guide published by the Human Rights Campaign, Episcopalian canon law . . .

. . . includes “gender identity or expression” in its list of persons who are assured full access to the ministry of the church. The law further specifies that administrative forms must include options for both preferred and legal names, and for gender identity and pronoun preference. In an intentional move toward diversity, it adds, “As transgender people and their families increasingly come out within or find their way to congregations, their specific naming in our Canons . . . will encourage congregations to deepen their understanding and widen their welcome.”

World AIDS Day is December 1 and is marked with observances around the world including San Antonio. Globally there are...