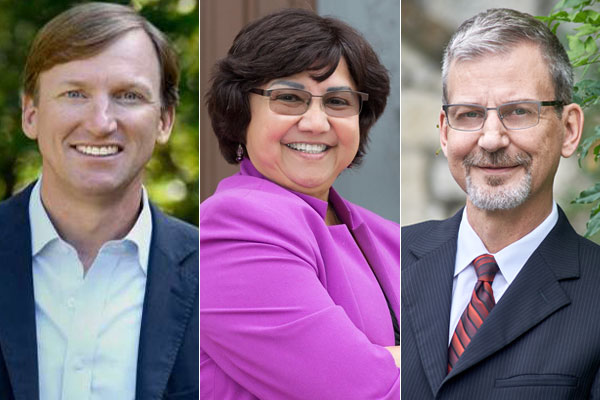 Early voting for the March 6 Joint Primary Election begins on Tuesday, February 20 and ends Friday, March 2. Polling sites include the Bexar County Elections Department and scores of other locations.

This year’s primary presents a challenge to Bexar County voters who must cast ballots on scores of races including governor, U.S. senator, congressional seats, state house and senate seats, numerous judgeships, county commissioners, county judge, district attorney and a board of education seat.

Below is the list of early voting hours and locations, endorsement lists and links to articles Out In SA has published during this election cycle. Use this link for sample ballots and other election-related information. Local Candidate Claims Endorsement by LGBT Group Which May Not Exist

More LGBTQ Texans than ever are running for office, magazine says

Lupe Valdez, a Democrat, kicks off gubernatorial bid in Dallas

Owner of Pegasus Nightclub Runs for Congress as a Republican

Even though Valentine's Day has passed, singer Azul Barrientos is keeping the spirit of the day alive with her upcoming...