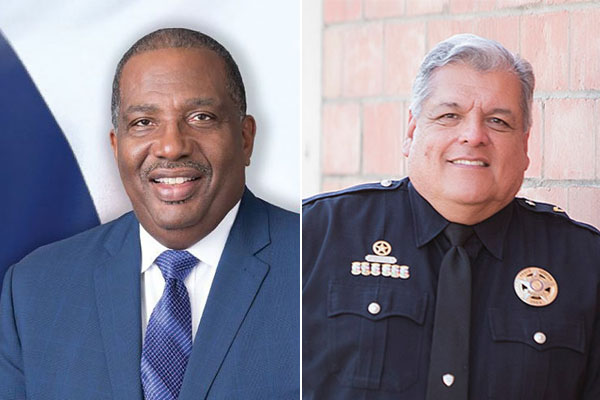 The Stonewall Democrats of San Antonio released their list of endorsements just in time for the first day of early voting for the July 14 runoff election.

The following candidates had been previously been endorsed by the Stonewall Democrats and are now in a runoff:

Use this link to get a complete list of early voting sites and more information about the election.

Last May, organizers of the Pride Bigger Than Texas Festival and Parade announced that both events would be replaced by...