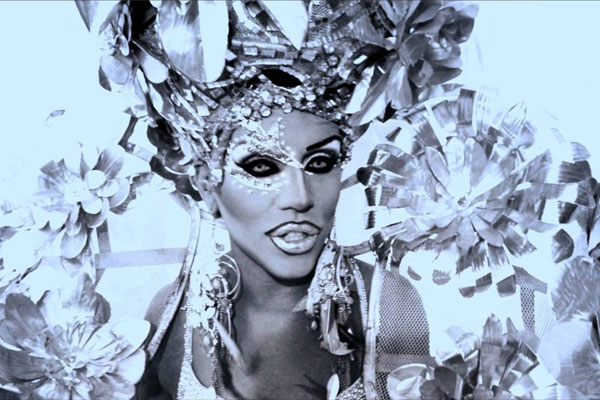 Sofia (nee Gabriel Burgos Ortiz) was a cast member in 2011 on the third season of Ru Paul’s Drag Race which is broadcast on the Logo network. During that season she won the Miss Congeniality Award.  The following year, she was selected to join the cast of RuPaul’s All Stars Drag Race. When not performing, Ortiz, who is originally from Puerto Rico but now lives in Los Angeles, works as a make-up artist.

According to Wikipedia, a ‘kiki’ is “a term which grew out of Black and Latino social culture – loosely defined as an expression of laughter or onomatopoeia for laughing, which extended to mean a gathering of friends for the purpose of gossiping and chit-chat, and later made more widely known in the song Let’s Have a Kiki by the Scissor Sisters.”

According to a letter sent to prospective event sponsors, the Pride Center hopes to raise $10,000 which would be used to support the organization’s programs and services.

“As a volunteer organization, every dollar that we raise through fundraisers like our annual New Year’s Kiki not only allows us to continue our work with Pride Families or SafeZone Training, but also will allow us to continue on our quest for a permanent physical space for expanded community programming and fellowship,” the letter states. For David Hernandez, the road to success and self-acceptance hasn't been easy. After years of battling self-esteem issues, music industry...