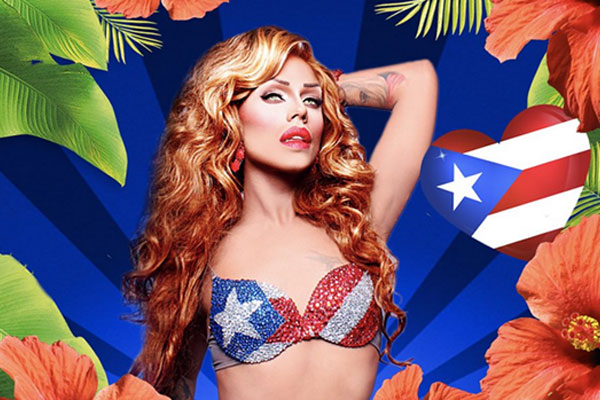 With an origin story not unlike that of fellow Puerto Rican drag star Jessica Wild (who performs in San Antonio on March 6), Yara Sofia rose through the ranks of San Juan’s LGBT nightlife scene, perfecting her craft in famed clubs like Krash and eventually landing on RuPaul’s Drag Race — with a considerable language barrier in tow. 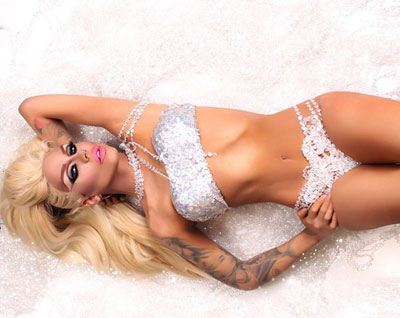 Although she followed her own optimistic catch phrase all the way to fourth place, Sofia let her distaste for the show’s judging criteria get under her skin and essentially threw in the towel during a Lip Sync for Your Life against Alexis Mateo (who once claimed she couldn’t understand Sofia whether she was speaking English or Spanish). Speaking to the online magazine NewNowNext about her onstage meltdown, Sofia explained, “I was doing it on purpose. I just wanted RuPaul to send me home. That was the intention.”

Despite that emotional departure, fans stood by Sofia’s side and elected her as Miss Congeniality for season three. A year later, the imaginative designer, dancer and makeup artist triumphantly returned to the small screen via the inaugural season of RuPaul’s Drag Race All Stars, competing alongside Mateo as “Team Yarlexis” and finishing in third place.

Crowned “Miss Skin Wars” on a 2016 episode of the Game Show Network’s body-painting competition series, the Las Vegas-based queen serves double duty on March 13 as a guest performer and judge at the All Stars edition of Rey Lopez Entertainment’s Drag Me to Fame talent search.

A proposed bill in the Texas Senate (SB 15), which would deny cities the ability to enact paid sick leave...