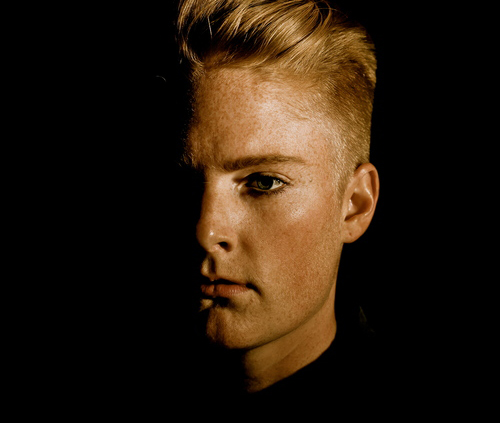 You may recognize Yes Alexander as the vocalist for the indie folk-rock band The Casual Lust, or perhaps through her collaborations with the hip-hop production duo Blue Sky Black Death. (In 2008 Yes Alexander’s vocals were featured on the BSBD album Slow Burning Lights.)

But you may also recognize this Brooklyn-based queer singer-songwriter (who’s also spent some time in Iceland) by way of her own solo efforts, which happen to be quite exquisite. This past January, Yes Alexander dropped KYANITE, a new collection of songs featuring haunting vocals over electro-pop beats.

This Friday, Yes Alexander finds herself in San Antonio, hitting the stage at Limelight, as part of a national tour in support of KYANITE.

Check out Yes Alexander’s beautifully shot video for Fever below.

Launched in 1991 and now established as the city's most significant HIV/AIDS fundraiser, the Run & Walk for AIDS celebrates the lives...