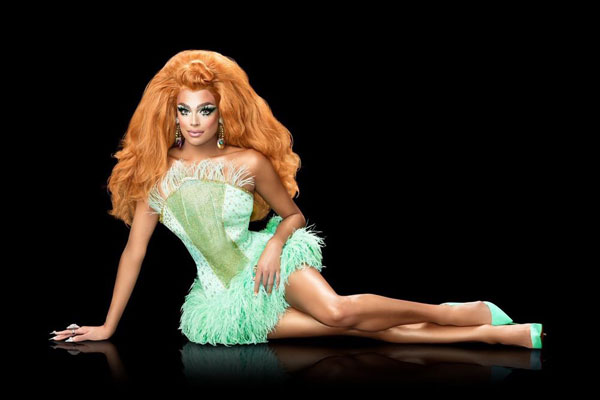 As we move further along into season nine of RuPaul’s Drag Race, Rey Lopez Entertainment is bringing another one of the shows break-out stars to Heat Nightclub –  the sassy Latina fan favorite Valentina.

Born James Andrew Leyva, this former Los Angeles resident brought tears to the judges when she dressed as Lady Gaga during the first challenge in episode one.

Her winning strategy so far is a look which is equal parts old Hollywood glamour and modern telenovela starlet. Adding to the allure is the fact that she borrows her name from a popular Mexican hot sauce and calls the Virgin of Guadalupe her drag mother.

A recent newcomer to the world of drag (a total of ten months before the show’s filming) Valentina has proven herself one of the most talented queens this season and a top contender for the title of “Americas Next Drag Superstar.”

Early voting for the May 6 municipal election begins on Monday, April 24 and ends Tuesday, May 2. Polling sites...