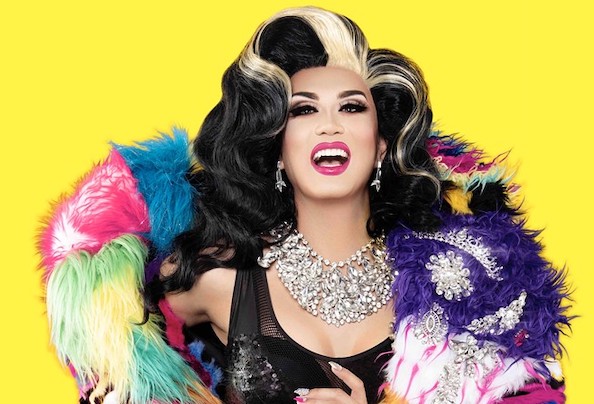 Luzon has released eight music singles and been signed with Warner Music Philippines. With over a million Instagram followers, the performer’s popularity has translated into partnerships in global and domestic campaigns with Maybelline, Disney’s Mulan and Cruella, Facebook, Jack Daniels, Amazon Prime and Absolut Vodka, among others.

Luzon’s website offers this take on her stage persona: “Manila Luzon is an international drag queen most famous for her campy twist on glamour, silly cross-eyed expressions and signature black and blonde wigs.”

Due to the COVID pandemic, Fiesta San Antonio events were mostly cancelled the past two years. This year, Fiesta returns...