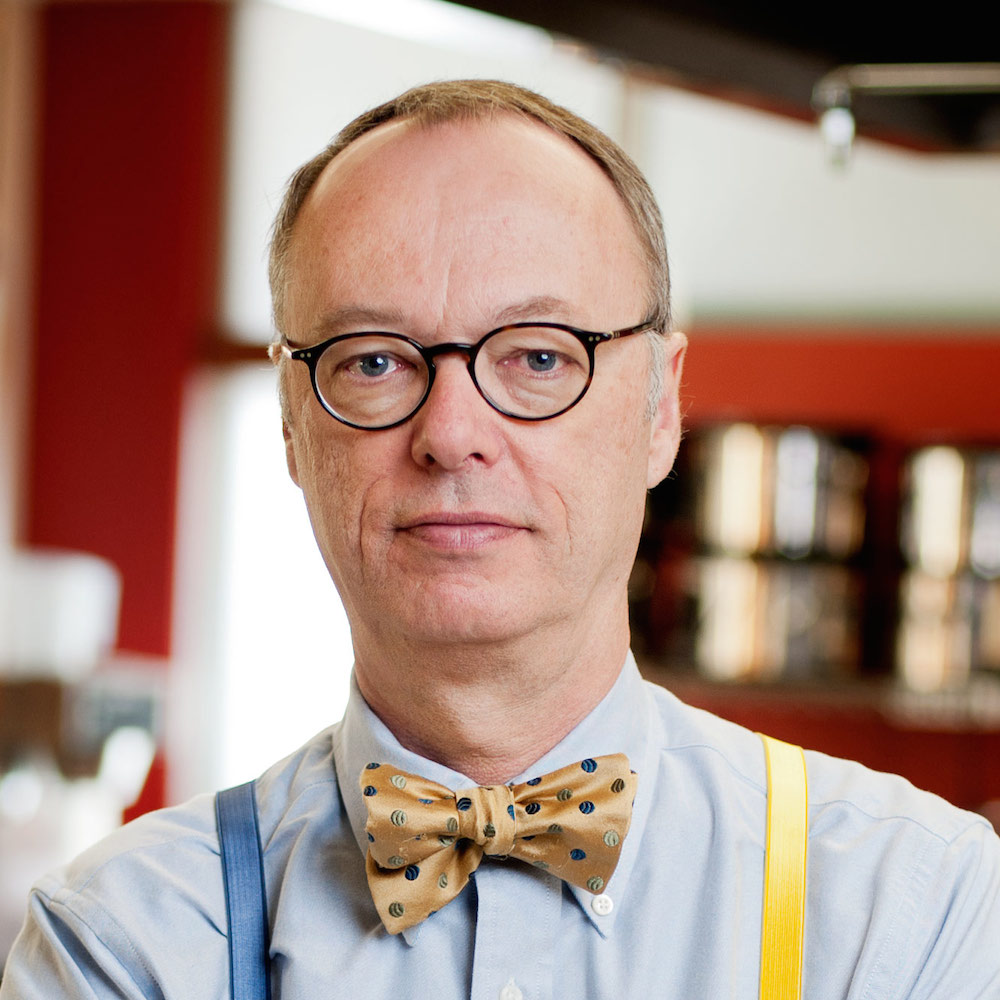 You know those disaster meals where the roast is toasted, the beets are busted, and the soufflé fell down by noon? For years, Christopher Kimball has deconstructed these tragic meals in his much beloved PBS series, America’s Test Kitchen. Each week, Kimball, alongside a rotating cast of culinary stars, prepares recipes, reviews cooking gadgets, performs taste tests, and shares tips with thousands of viewers. Now Kimball steps out of your television set and into the Tobin Center in America’s Test Kitchen Live.

America’s Test Kitchen Live provides a behind the scenes glimpse into the “most-watched cooking show on public television.” Kimball brings test-kitchen secrets to the stage through anecdotes and digital footage, including playbacks of the host’s most embarrassing moments, “from the Yule log disaster to the smoking TODAY show segment that almost summoned the fire department.”

But don’t expect to get too comfortable. Kimball promises a bit of audience participation inside the test kitchen. These experiments are taken right out of the television show format – including a “sniff” test to see just how well your nose knows scent, an onstage chocolate taste test, and two live science experiments. The evening concludes with a Q&A.

Kimball is the founder, editor, and publisher of Cook’s Illustrated and Cook’s Country magazines. He has authored six cookbooks, including The Cook’s Bible, Dear Charlie, and Fannie’s Last Supper. He is a regular contributor to NPR.

VIP tickets, which include a signed copy of The America’s Test Kitchen New Family Cookbook and a meet and greet with Christopher Kimball, are available for $80.

San Antonio realtor Trent Boarnet says he was pleasantly surprised last fall when a couple who was looking for a...