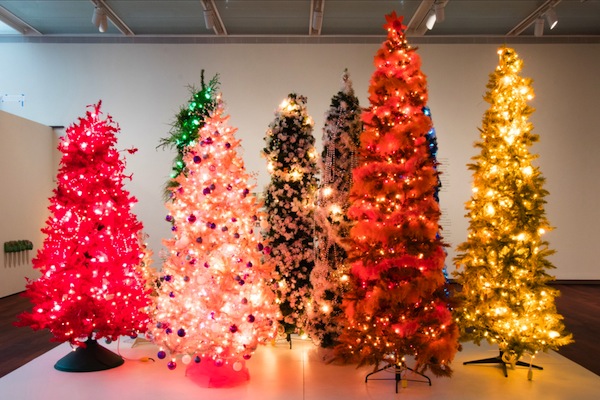 According to a Ruby City press release, “Commissioned by Linda Pace, these freestanding trees feature everyday items and oddities, from spoons and forks to amulets and beads. With this display, Ramirez, the artist poses the question: Where is the line between decorative and fine art?” The trees will be on display through January 4, 2021.

A bio on the Artnet website explains, “One of San Antonio’s most beloved artists, Ramirez was a major force in the San Antonio art community before his untimely death in a 2010 cycling accident . . . A 2002 Artpace resident, Ramirez’ work has been exhibited nationally and internationally.”

The artist’s work is included in the collection of the Smithsonian American Art Museum. In 2017, San Antonio’s McNay Art Museum mounted the first major retrospective of his work, titled “All This and Heaven Too.” 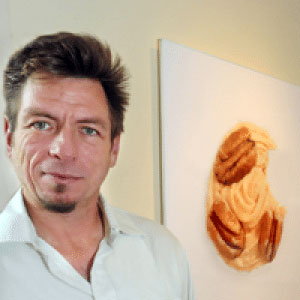 On Saturday December 5, the public will have an opportunity to have their holiday pictures taken in front of Ramirez’s trees from 10 a.m. to 2 p.m. with photographer Josh Huskin. Each session is 10 minutes long. Photos will be sent to the subject’s email address.

Use this link to reserve a time to have your photo taken since there are only a limited number of session available. The photos are free but Ruby City is asking that visitors please bring donations of canned goods for the San Antonio Food Bank.

Most Republicans voted against proposals to teach middle and high school students about consent, sexual orientation or gender identity. The...