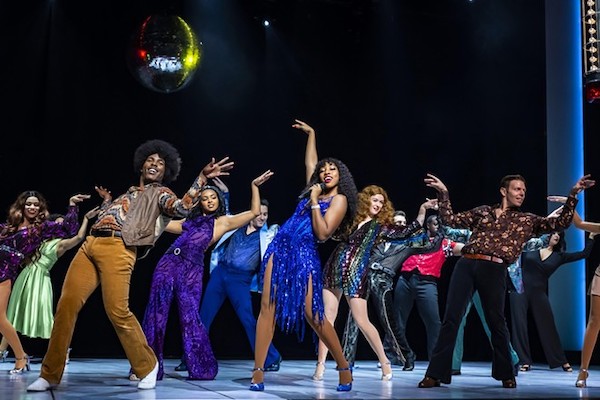 The character was one of the three incarnations of “The Queen of Disco” featured in the theatrical production. She’s a version of Summer as a teenager and in her early 20s.

The vibrant musical numbers include “I Remember Yesterday” and “She Work Hard for the Money,” one of Summer’s signature songs.

When asked about the role, which earned DeBose a Tony Award nomination that year, the Afro-Latina actress said that when she first read the script, she could hear Summer in her head. “I could relate to every circumstance on the page,” DeBose told Broadway World. “I was reading the story of a complicated woman, which was exactly the challenge I was looking for.”

DeBose isn’t part of this touring musical, but we’re sure her spirit lives on in the character.

The Florida law prohibits teachers from teaching sexual orientation or gender identity to kids below the fourth grade. By Brian...