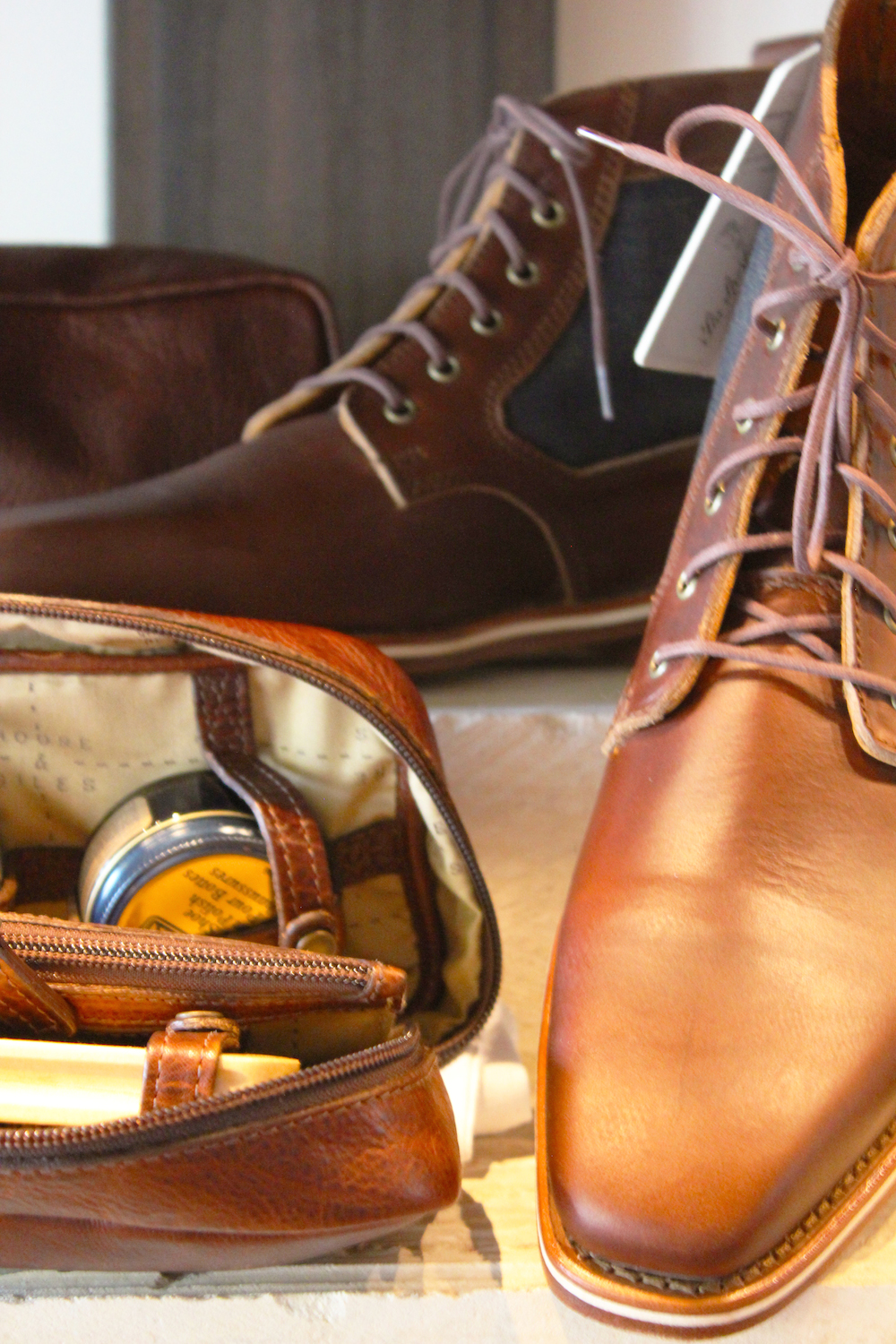 Not going to lie, I have been abnormally excited about checking out the Sporting District ever since I heard of the store coming to fruition in the Pearl Brewery complex. Abnormal for me because I am usually excited by men taking clothes off as opposed to wearing them. Is this what adulthood is? Hope not. I would very much like many more hot naked men in my future, but if they have to be clothed… I would like to see more hunks in well constructed, and properly fitting garb as offered by stores like the Sporting District. 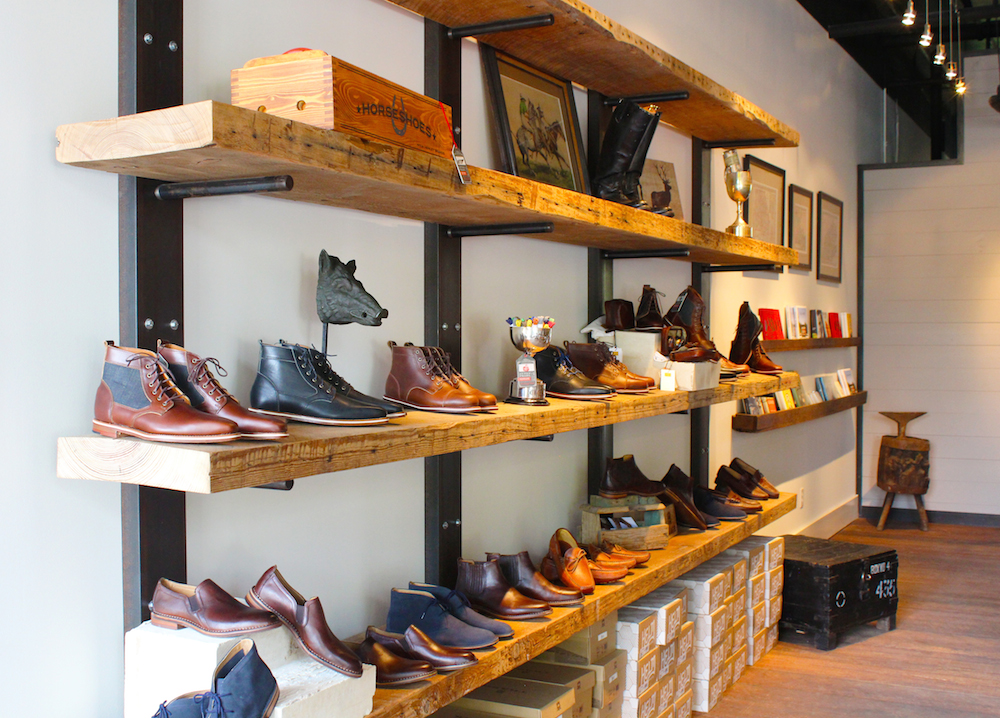 Goods from the Sporting District, located in the Pearl. 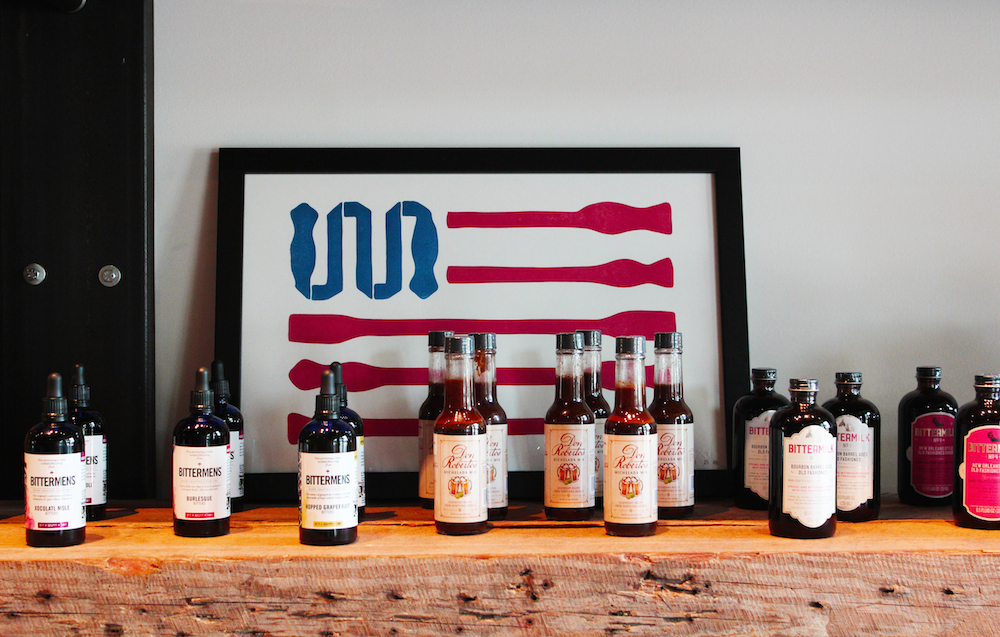 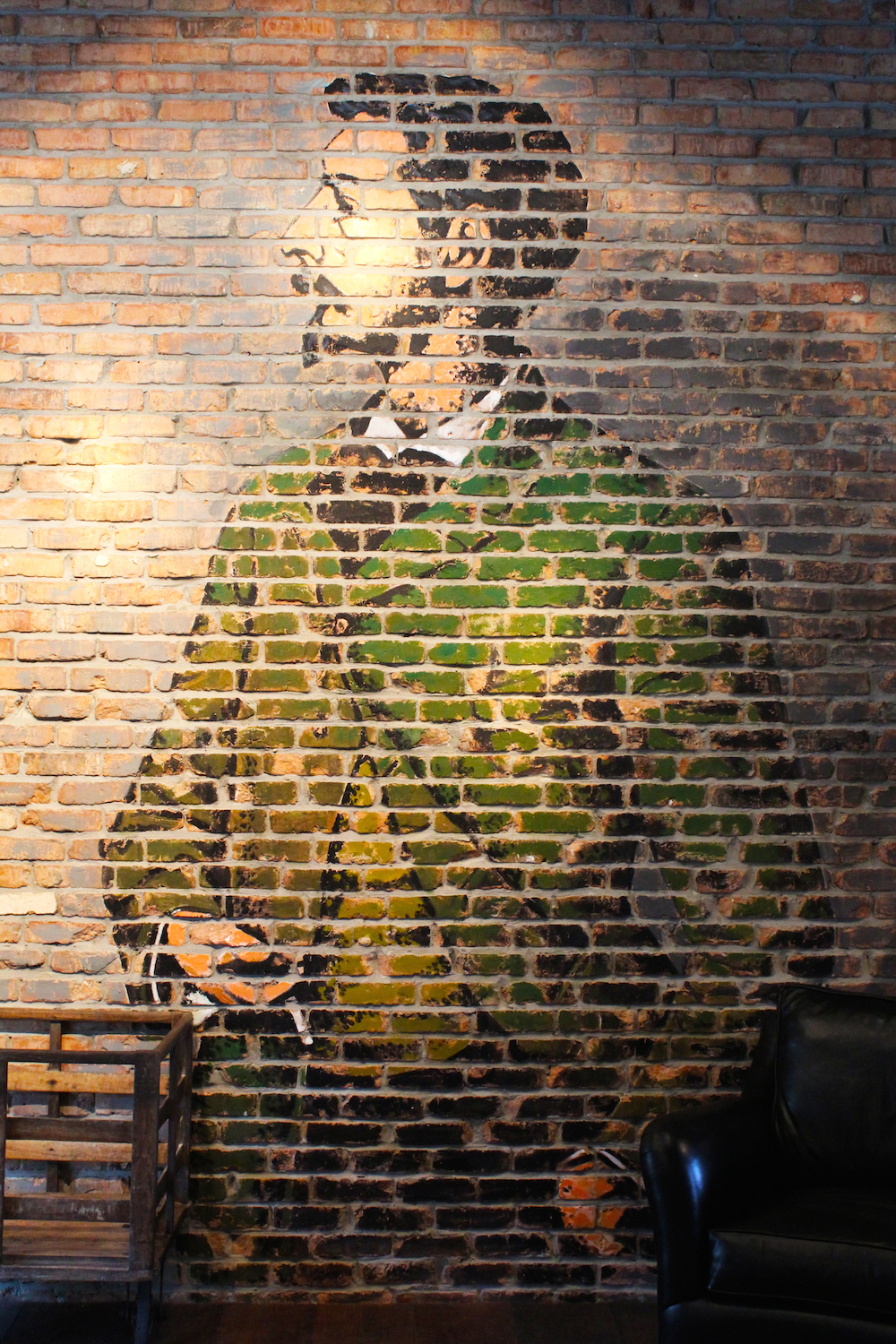 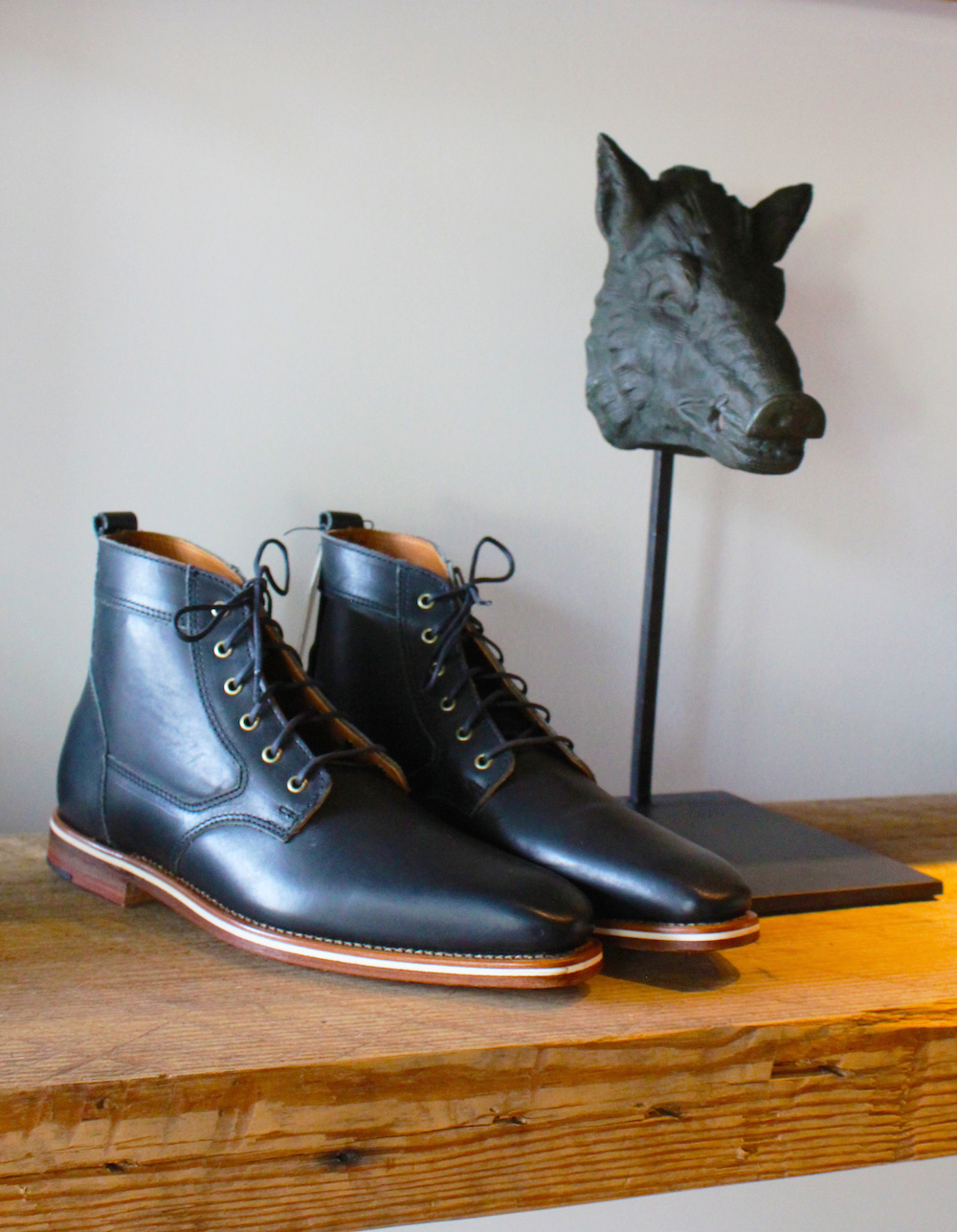 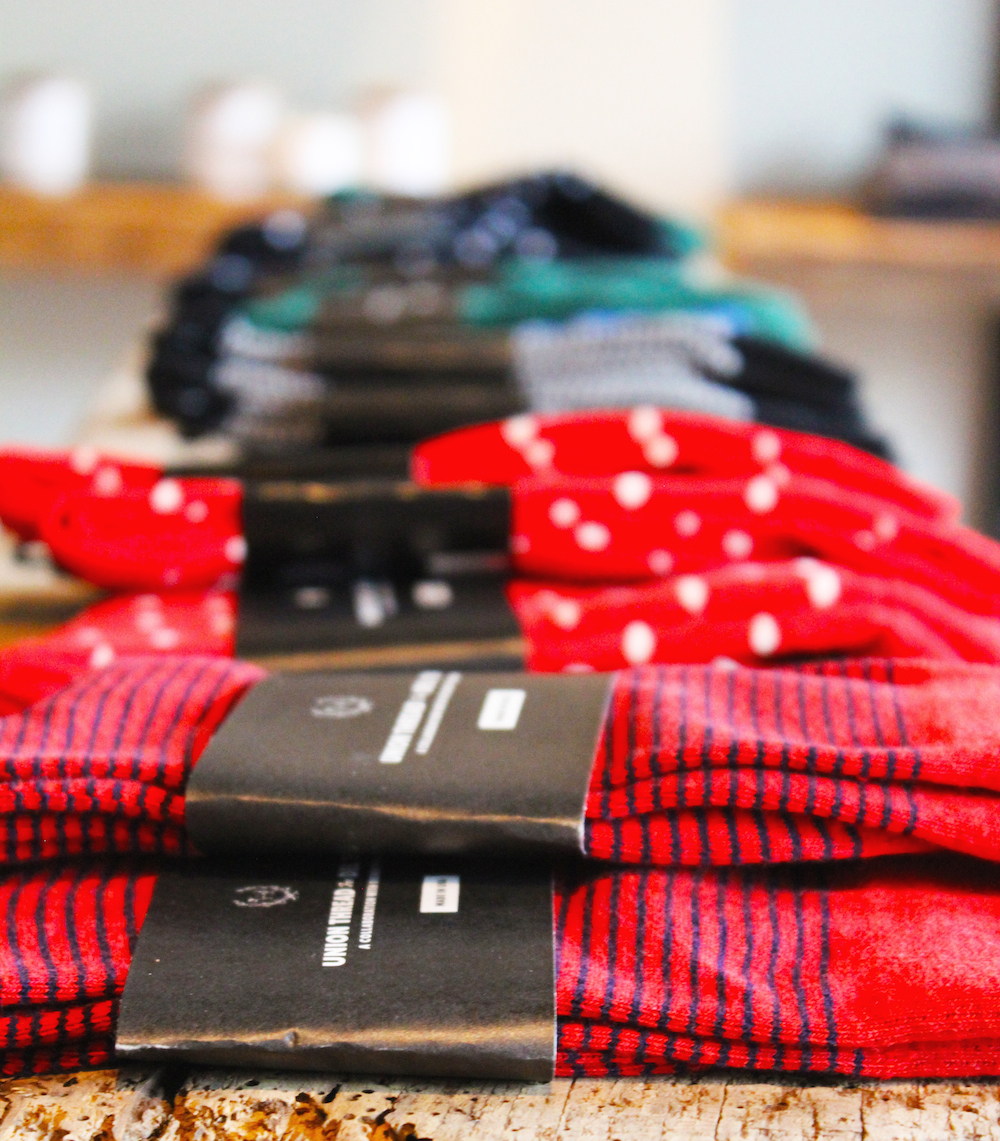 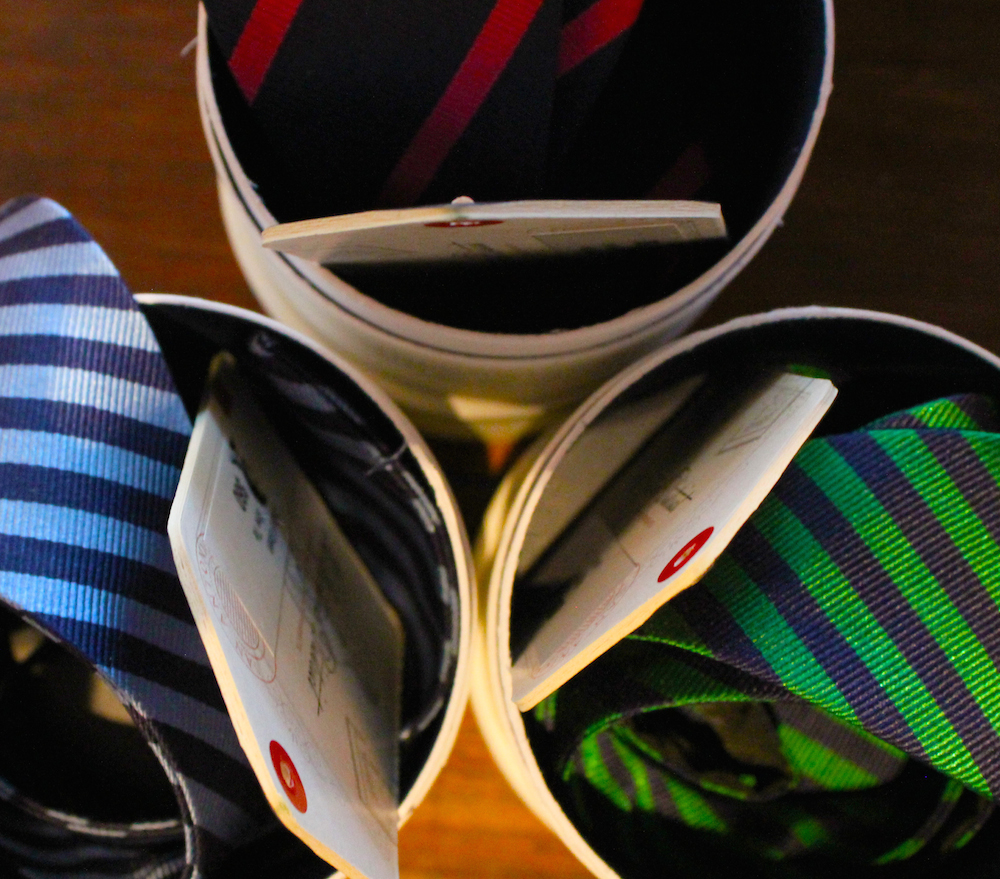 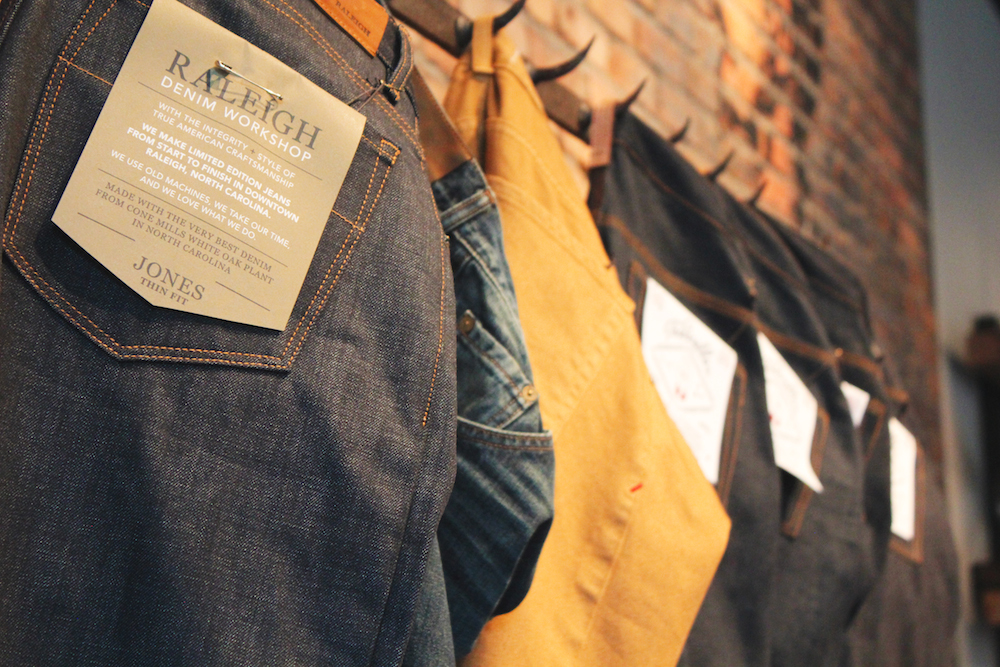 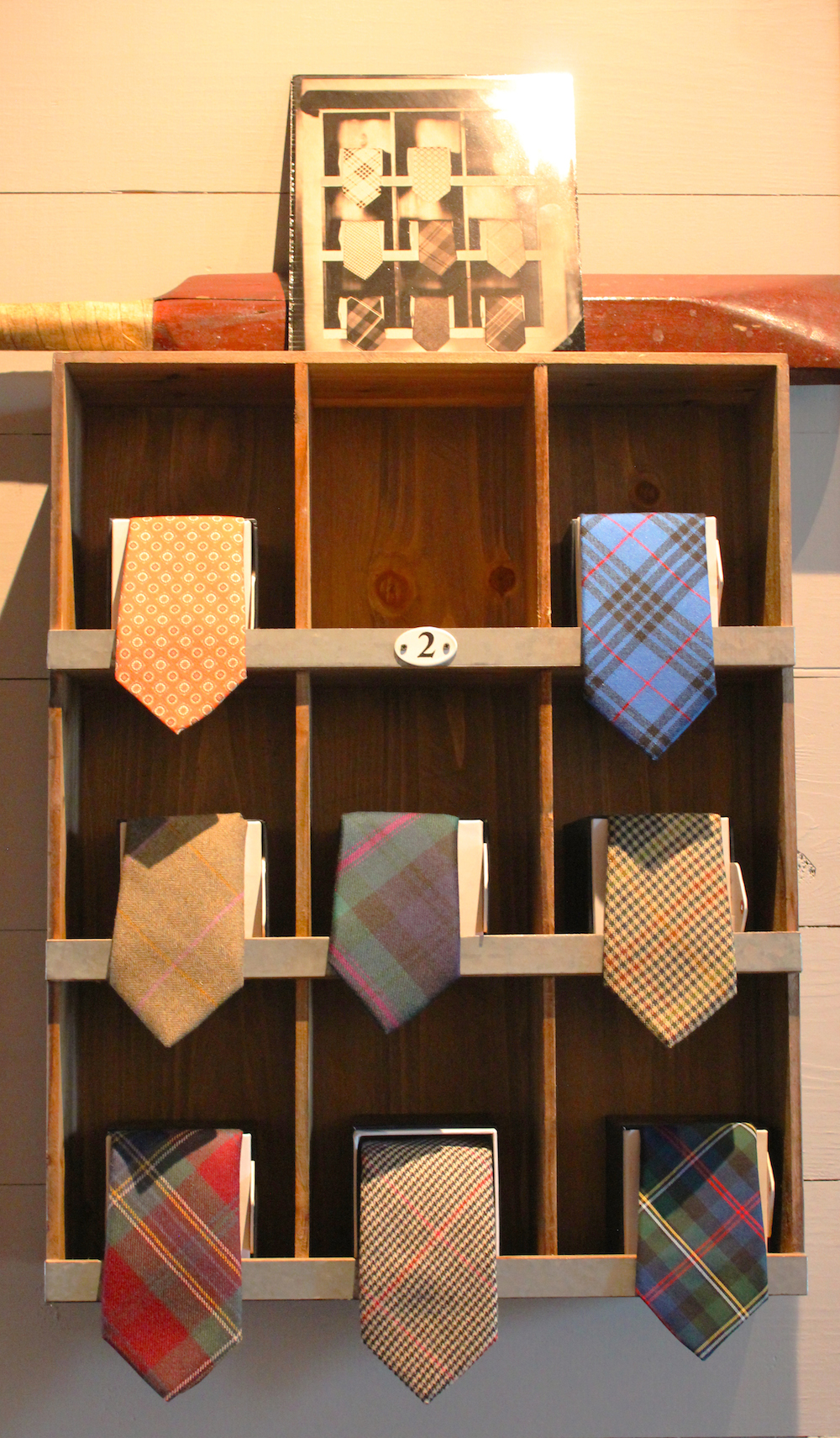 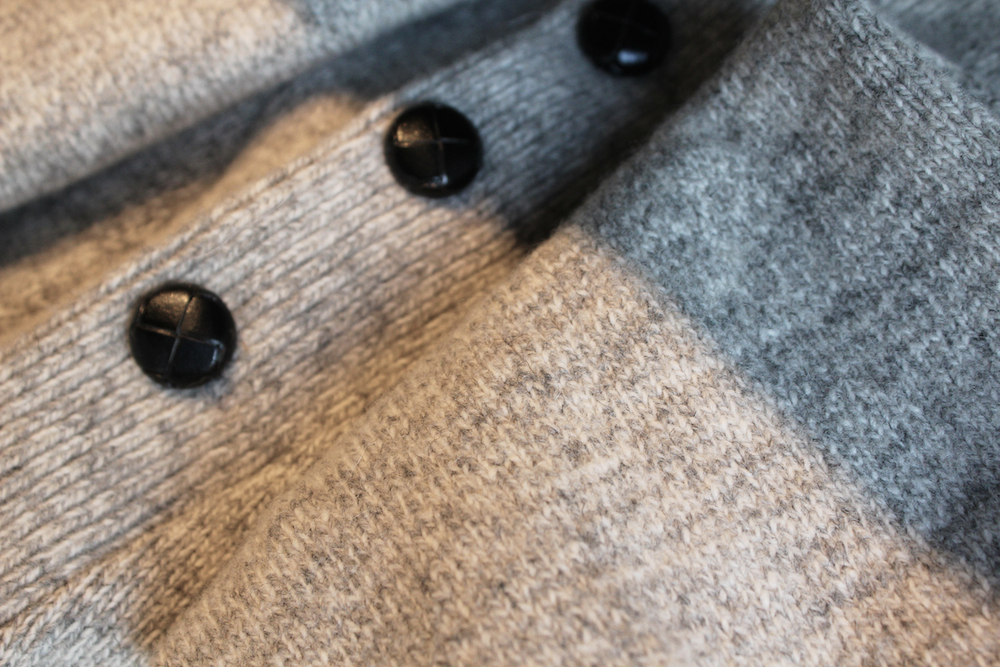 The general vibe is rugged yet sophisticated. The scent of leather and old books filled my nose as I walked around the cowhide rugs. I was told the owner, Sean McNelis, had a large hand in the aesthetics of the establishment and I would like to commend him and anyone else who helped to create this beautiful environment: Rich colors that could only be described as “autumn in the countryside if the countryside was in the middle of New York City and the buildings weren’t so tall.” Honey, mahogany, oxblood, and charcoal calm the nerves and put you in a relaxed mood as you continue to peek at the wares.

The clothing is classic and sophisticated, “products to be used, cared for, and passed down,” a message relayed in the flyers on the counter as well as by the knowledgeable staff. The Sporting District specializes in a well-curated selection of handcrafted Southern goods that took great time and care to assemble. If I had to pick out a few standout items, I would laud the denim selection and the assortment of stylish neckties that would take any button-up from a 6 to a 10-plus. While we are on the subject of accessories, be sure to have a look at local gentleman Sam Newman’s exquisite pocket-square line, displayed in various areas around the store. An easy accessory to add to your blazer.

While the store is clearly marketed towards men, I feel that the ladies might get a kick out of it as well. I am all about sporting the Annie Hall look for fashion’s sake, but also because I have a D cup and a small waist so I usually gravitate towards men’s shirts anyways — to keep the mystery alive. And while I did not ask if they carried smaller boot sizes, the shoe selection was on point as well. If you happen to have a women’s shoe size larger than 8, I might want to take a gander, or stop by to find out if they carry your men’s size (two sizes smaller than your women’s size).

The Sporting District also offers a great range of gift items that I would recommend snatching up before peak holiday season, including bar kits, bitters, and sunglasses. Whatever your predilection, there is a little somethin’ somethin’ for you at the Sporting District.