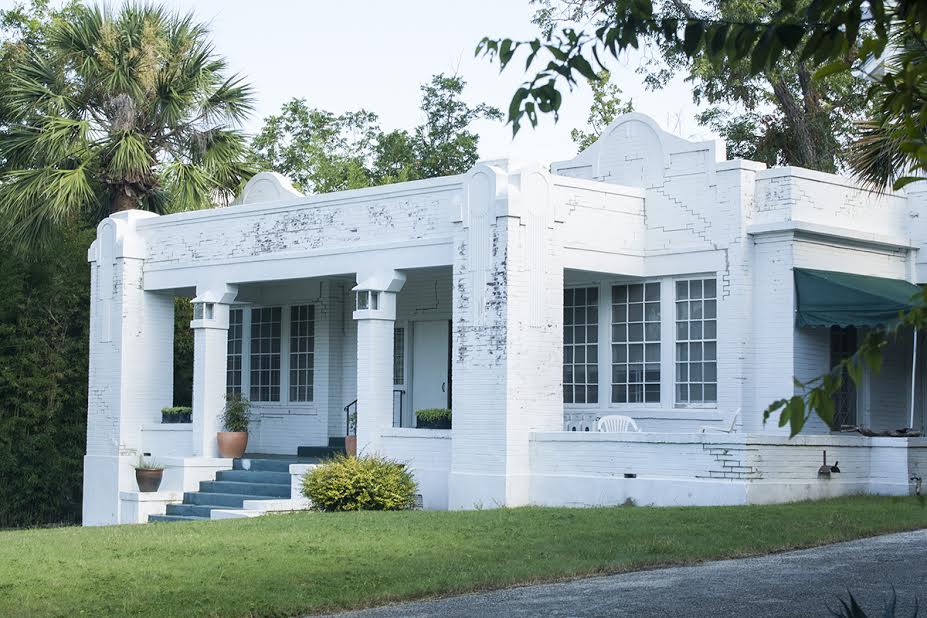 Considering all the current focus on the Pearl and the excitement generated by the recently opened children’s DoSeum on that same thoroughfare, it would be easy to overlook the Westfort neighborhood. It’s the classic blink-and-you’ve-missed-it situation. But sandwiched between the two more glamorous poles—and despite a name that seems oddly generic, this small residential enclave has much to recommend it. The name is fully justified, as it happens.

The boundaries of the Westfort Alliance Neighborhood Conservation District are Fort Sam Houston to the east, Broadway to the west, Beebe Loop on the north and, in a feat of creative gerrymandering, E. Josephine Street on the south. The neighborhood’s name pays tribute to the impact the fort had on the built environment of its civilian neighbor.

With a somewhat smaller footprint than today, the area was initially developed as Narcissa Place (by James H. Kirkpatrick) and Army Terrace (by Col. E. H. Cunningham) in the early 1900s. It wasn’t until 1997 that the two were united under the Westfort Alliance name. Architects Carolyn and Jack Peterson occupy a handsomely restored home on Army Boulevard. According to Carolyn, many of Westfort’s grander homes were never divided up into small apartments, as often happens when neighborhoods fall out of fashion. Most of the area’s apartments were purpose-built for military personnel and civilian workers and remain an integral part of the neighborhood. Move-in specials were being advertised at one such complex during my drive-throughs.

The mix of housing options is just one aspect of Westfort that was acknowledged in a comprehensive, 84-page Neighborhood Conservation District Plan, adopted in October 2011. (An NCDP stops short of the historic-district designation that embroiled neighboring Mahncke Park in controversy.) The plan catalogues the age and size of individual structures, lists building materials and architectural styles, notes such details as roof pitch and front-porch configuration, and provides guidelines for renovation and new construction. 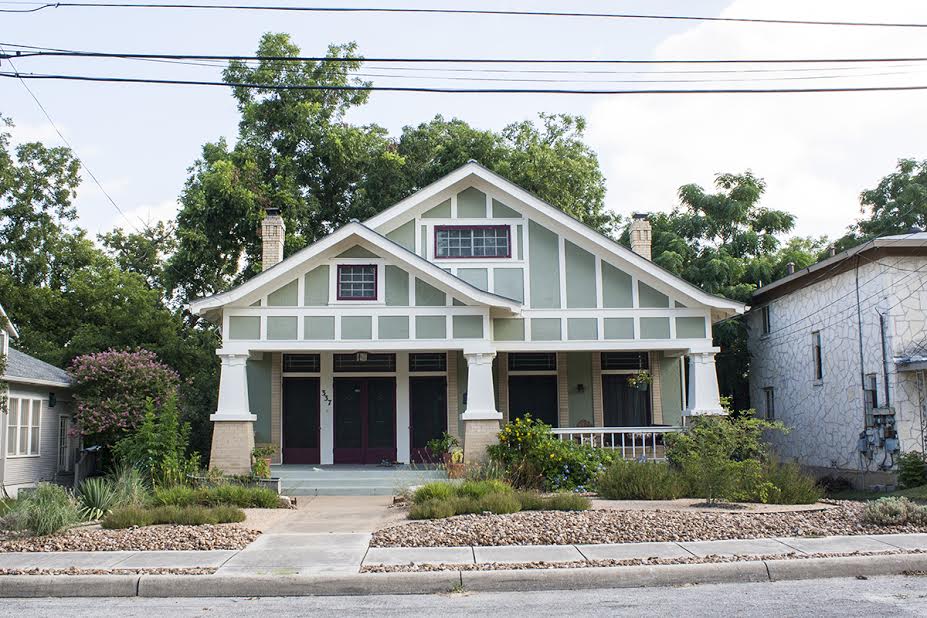 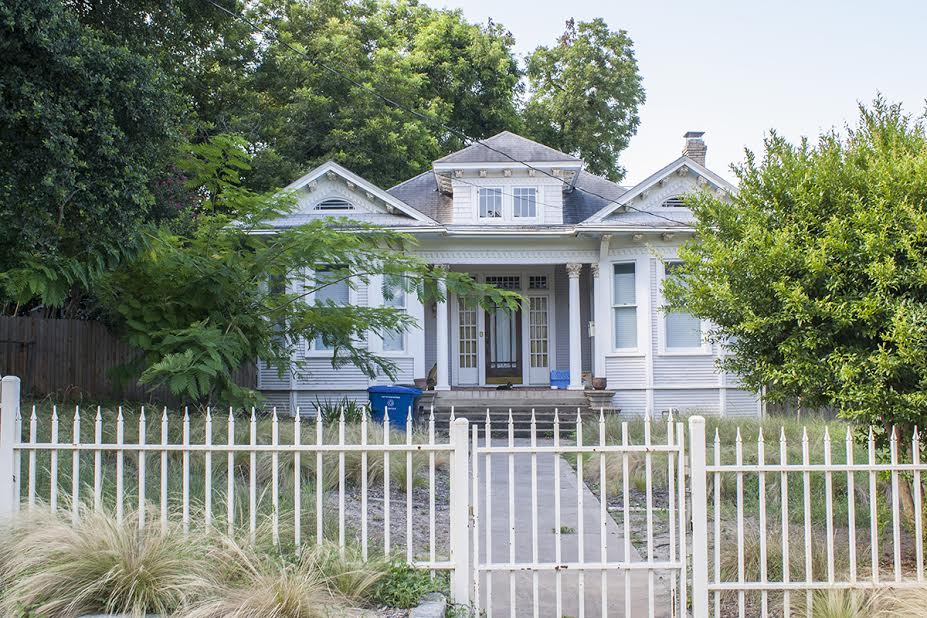 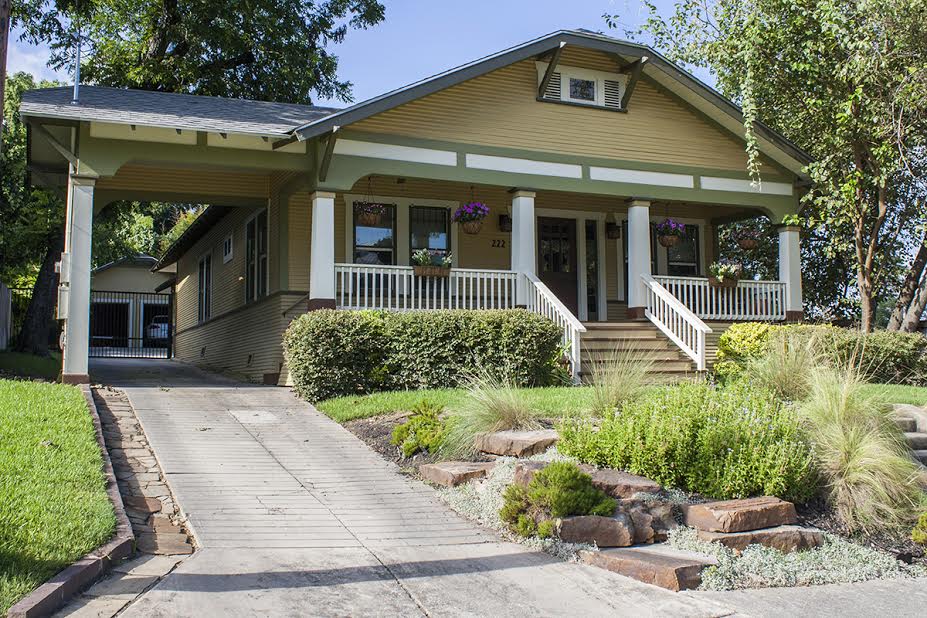 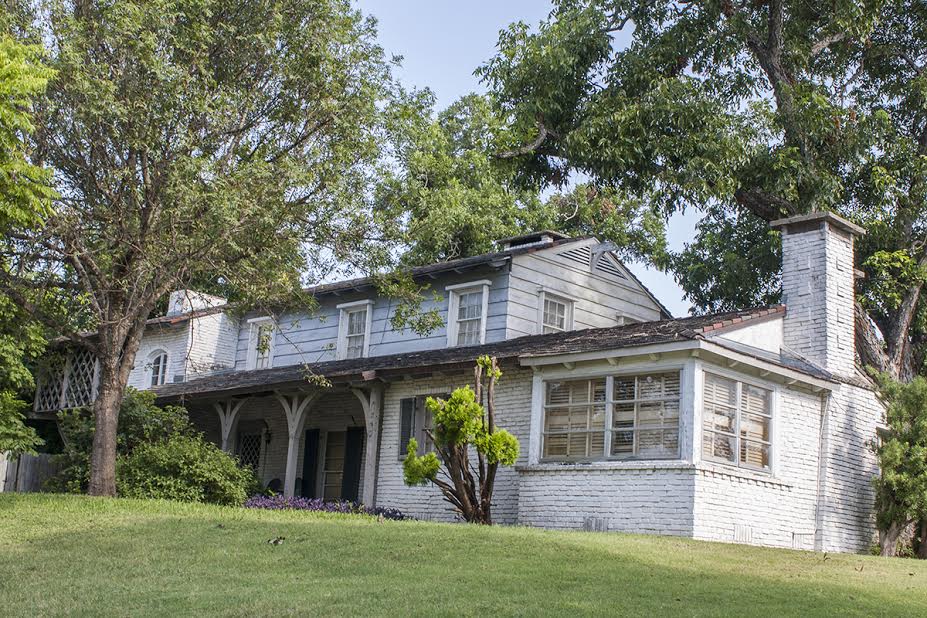 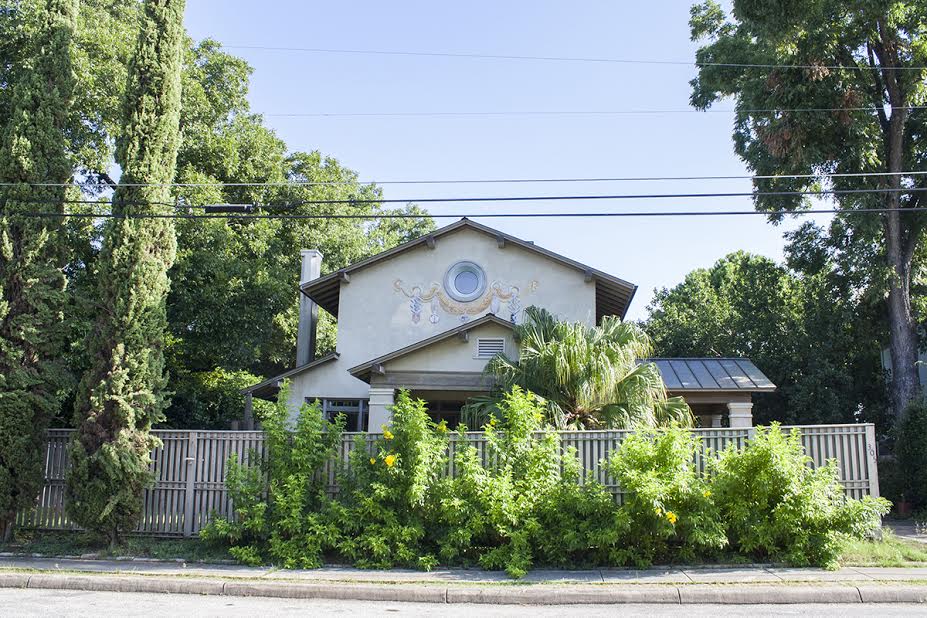 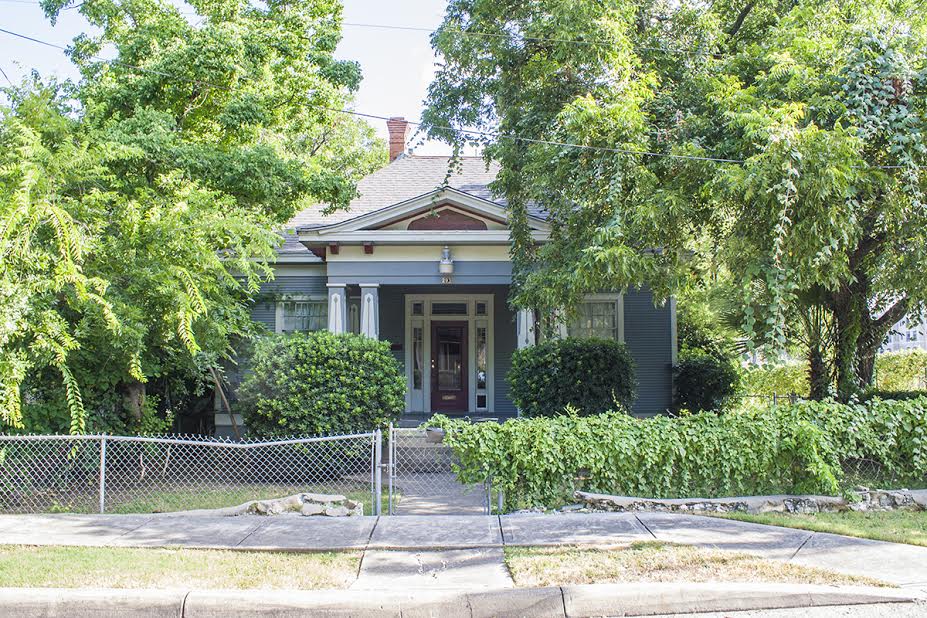 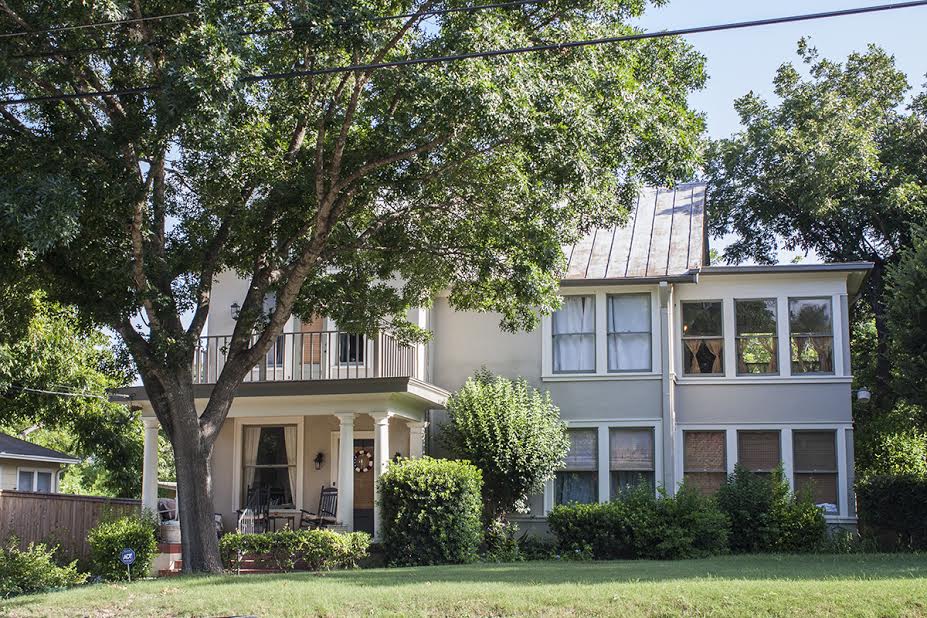 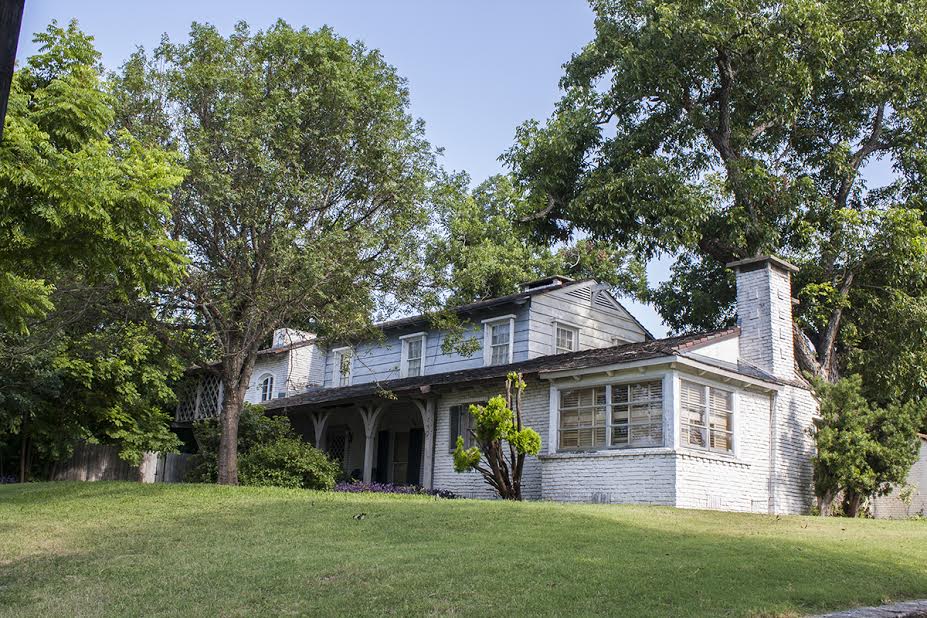 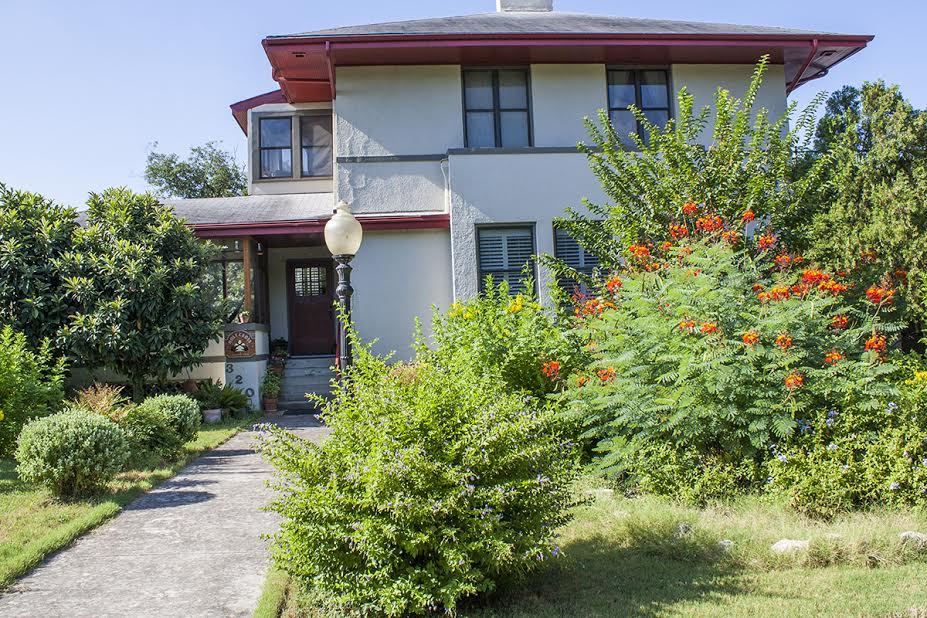 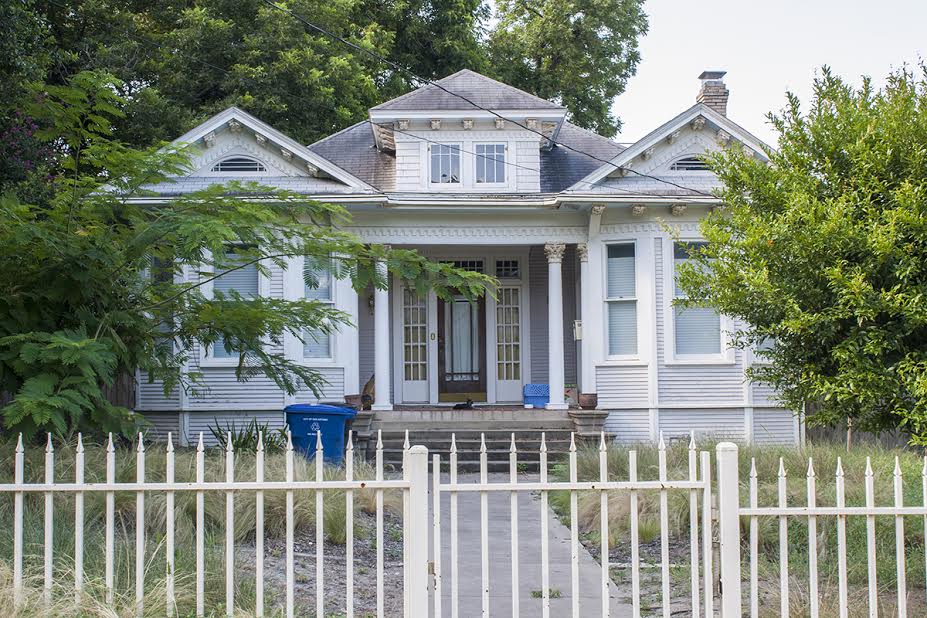 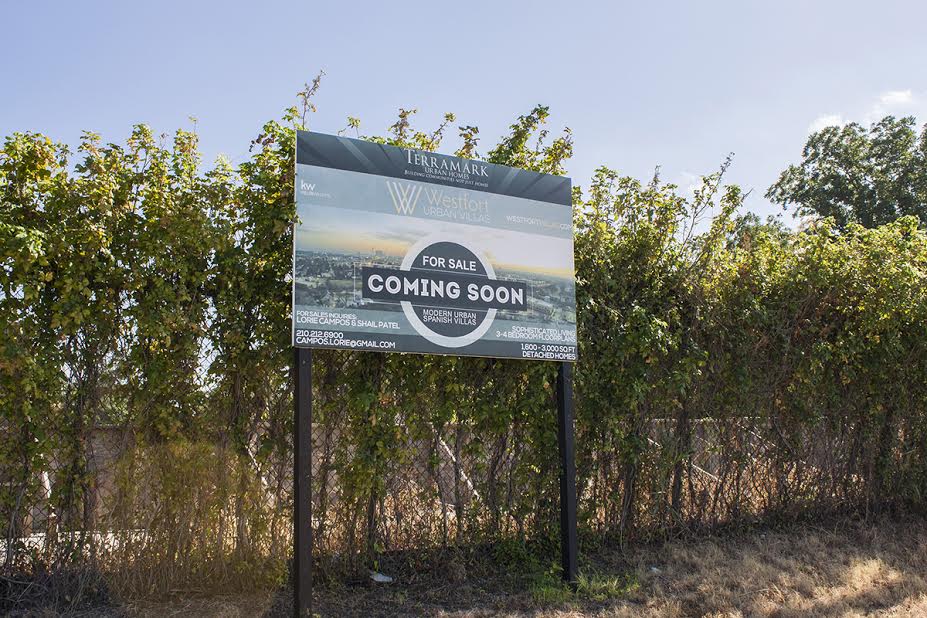 Most residents willingly bought into it, according to current Alliance president Gil Piette, whose own house was built by Steves and Sons in 1904. “The plan was presented [and refined] at several neighborhood meetings,” he says. “There was pretty broad involvement.” And considering that architectural styles range from Queen Anne to Craftsman, Deco to Southern California Ranch, “pretty much anything goes.” Most housing is also in “pretty good shape, and there seems to be a bit more emphasis on renovation than tearing down,” Piette adds.

As with any heritage neighborhood, of course, outsiders may tend to see those properties most in need of attention—and there are some, even on the grander streets, such as the divided boulevard that is Brahan. But if the promise of new construction is an indication, optimism is warranted. Terramark Urban Homes, a development company based in Houston, has built several innovative projects in San Antonio—many utilizing the city’s newly passed infill-incentive program. The company has focused on Tobin Hill, but it has also completed projects in neighborhoods as diverse as Dignowity Hill and Cevallos Street near Blue Star. Between Cunningham Avenue and Brahan, with many lots facing Ft. Sam’s equestrian facility, Terramark is advertising “modern urban Spanish villas.” To this eye, the need for Spanishness might be called into question; whereas in other urban environments the group has done straightforward modern projects, the designs as posted seem to be trying almost too hard to be good neighbors, too hard to conform to NCD guidelines. If anything goes, why not contemporary? And why not Spanish? some might counter. Terramark was good about meeting with neighborhood residents, according to Piette, and plans “have been well-received.” Though construction hasn’t begun in earnest, many of the lots are spoken for. More drive-throughs will be required in the months to come—just to check on progress.

A San Antonio ally says he's getting tired of anti-LGBT activists getting so much attention in the press and on...