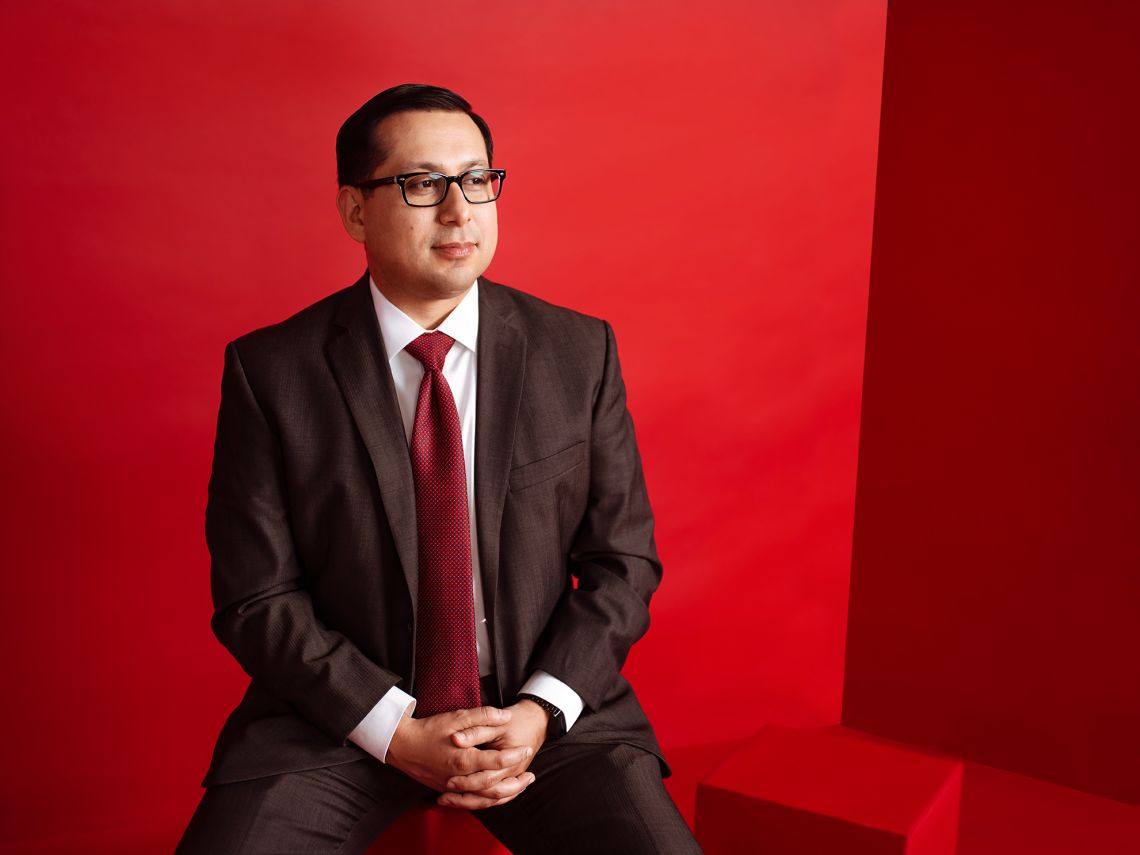 Despite the fact that both of his parents, his father a farmworker and his mother an educator, were civil rights activists in their own realms, State Representative and former San Antonio Councilman Diego Bernal told Out In SA, with the kind of unsparing candor that is so needed, that he grew up something of a “non-active homophobe,” until he learned better.

Like so many of us who might relate, Bernal says that his parents (and family in general) were never derogatory toward members of the LGBTQ community, but the corrosive complacency of traditional mores and attitudes, digested via peers and society at large, simply rendered, for him, a kind of loaded silence around the question of how to approach/understand individuals that did not identify as cisgender and straight.

While an enumeration of Bernal’s professional efforts to protect and grow the rights and protections of members of the LGBTQ community, particularly since his 2011 election to City Council, would impressively include his work in passing San Antonio’s Non-Discrimination Ordinance (NDO) and battling the bloviating bathroom bill blockheads in Austin, understanding Bernal’s path to allyship, and his take on what that means, is probably a more useful endeavor.

In seventh grade at San Antonio’s Tafolla Middle School, Bernal had the first of two experiences that he recounts as essential to his allyship. It was in the hallway one afternoon, during a busy passing period, that one of a loose gaggle of guys he was walking with shouted a homophobic slur in the general direction of one particular, somewhat effeminate teacher. “He thought it was me who said it,” Bernal remembers, in reference to the teacher, “and he quickly snatched me into his classroom.”

Amid the offended instructor’s increasingly emotional declarations that the frightened (and innocent as charged) Bernal “[didn’t] have the right to say that,” the young student saw, suddenly, not a possibly gay teacher, not an adult authority figure, but a hurting human being. The experience stuck with him in a big way and would ultimately germinate into his adult belief that any type of exclusion or exclusive thinking “is the antithesis to the whole concept of civil rights.”

Years later, as a sophomore at Jefferson High School, Bernal had another important (though decidedly less intense) experience while waiting in line at lunch. He was proudly standing with an impossibly cool dude who, relatively new to the school, was “exactly what all the introverted guys like [him] wanted to be: long hair, leather jacket, seemingly unconcerned about anyone or anything.” It appeared to Bernal that the new guy must lead such an exciting life, existing at the pinnacle of dudely dudebro-ness.

Making small talk, our nerdy State-Rep-to-be asked his line companion what cool stuff he was doing that weekend. “Oh, you know, sex, drugs and rock ’n’ roll — the usual,” was the reply, because people actually said stuff like that back in the early 1990s.

“Great,” Bernal remembers thinking, “three things I know nothing about.” With his man-crush cemented, Bernal hazarded a follow-up question, asking whether his friend only went for girls from his old school or if he was interested in Jeff girls too. “Who said they were girls?” replied the friend (who, by this point, let’s face it, I think we are all kind of in love with).

Sensing surprise and, more than anything, lack of experience in talking about gayness to gay folks, our beloved one in the leather jacket put his arm around Bernal and gestured wide, indicating everyone in the cafeteria. “Do you want to sleep with all the girls in here,” he asked. By the time he was at University of Michigan just a few years later, Bernal was already a real friend (personally speaking) and ally to LGBTQ individuals and the community at large. His understanding of allyship begins with the simple recognition that no-bullshit equality and access for all are at the heart of any authentic push for civil rights.

Individuals with bigoted points of view have consistently challenged him in his civil rights work, but he finds those politicians in Austin “who don’t even really believe in these things,” who place primacy on their seats over real justice and equality, to be even more infuriating.

As far as changing the minds of those who do earnestly hold bigoted views, which will perhaps be the key to unseating some of these self-serving and spineless folks in state government and beyond, Bernal has found that “connecting with what they know” can help build empathy through analogy.

Bernal explained that while it might seem sexy to go to a rally or support a cause online, it is at least as important (perhaps more so) to have those difficult conversations with friends and family members whose hearts and minds need some adjusting.

For those of us seeking pathways to stronger allyship, Bernal offered two straightforward rules to live by:

“Number one is don’t be a coward. Don’t ever be afraid to speak up about what is right and to defend people who are wronged. Number two is to start where you are. Use whatever you have at your disposal to defend and to educate.”