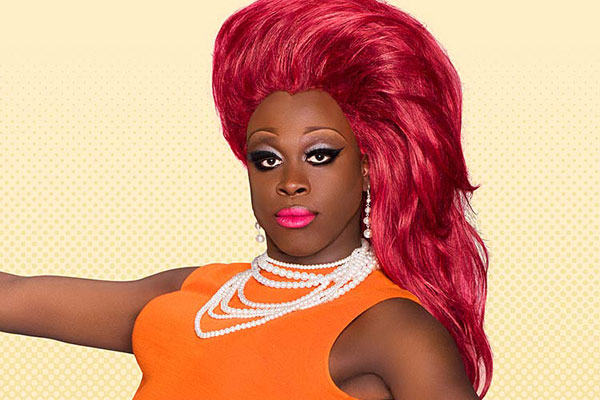 On June 29, Bob the Drag Queen will take over the Heat Nightclub (Photo: LOGO)

Unless you’ve been living under a rock, by now you probably know that Bob the Drag Queen was crowned “America’s Next Drag Superstar” earlier this week during the season finale of RuPaul’s Drag Race.

With her brazen, larger-than-life personality, Bob the Drag Queen was always the fan favorite to take the top spot since she sashayed into the spotlight “purse first.” “I guess RuPaul saw something special in me that said “superstar,” she told the Advocate after her victory on Monday night. With her title, she says she plans to “give back to the community,” “support the children,” and “make people laugh.”

Unless you live directly in the center of your Dirt Devil, you’ve heard the joke: “What does a lesbian bring...