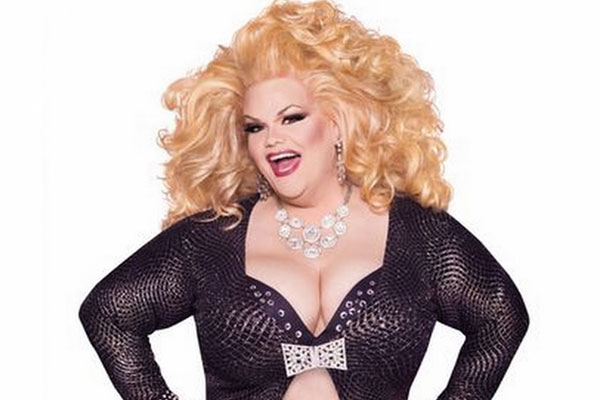 The Detroit-based production company known simply as Murray & Peter Present is behind the campy holiday revue A Drag Queen Christmas and the allegedly forthcoming Ultimate Drag Idol — a “gender-inclusive” RuPaul’s Drag Race alternative promising a $100,000 grand prize. Unleashed on the Aztec last year with a cast of 10 Drag Race contestants, the duo’s Haters Roast returns this year with a 2019 reboot of The Shady Tour.

Although reliant on talent poached from RPDR, the bare-bones description for Haters Roast makes no direct mention of RuPaul while teasing out “an outrageous evening of unapologetic comedy starring the contestants from the reality television show on VH1.”

If you can smell the drama bubbling up and want the “T,” look no further than the threads posted under the subreddit dedicated to all things RuPaul’s Drag Race (reddit.com/r/rupaulsdragrace). Squabbles and critiques aside, San Antonio loves its drag and local scenesters will undoubtedly already be familiar with the queens on the bill, thanks not only to that “show on VH1” but also LGBT nightlife innovator Rey Lopez, who’s brought a steady stream of RPDR stars to San Antonio since 2011. 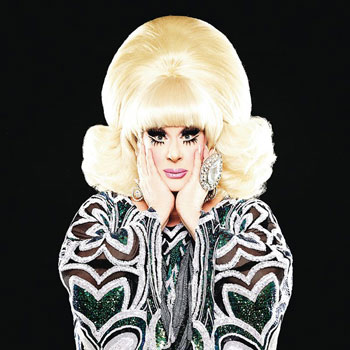 Hosted by snarky season six diva Darienne Lake, who performed at Heat last year, the all-ages night of zingers, stingers and low-down-dirty reads unites the talents of Willam, a season four cast-off whose acting credits include everything from the TV series Nip/Tuck to the film A Star Is Born, not to mention a Woodlawn Theatre production of The Rocky Horror Show; Shea Couleé, a foul-mouthed Chicago chameleon who made a memorable statement on season nine with a headpiece inspired by a hotdog; Thorgy Thor, a dreadlocked, Brooklyn-based multi-instrumentalist who’s been vocal about RPDR’s damaging effects on drag performers not lucky enough to make it onto the show; Latrice Royale, an admittedly “large-and-in-charge” Floridian who portrayed Dr. Frank-N-Further in a production of The Rocky Horror Show at the Josephine Theatre; Bendelacreme, a season six favorite who shocked fans by eliminating herself from the third season of RuPaul’s Drag Race All Stars; Mimi Imfurst, a “larger-than-life” season three contestant who’s appeared in drag on both Nurse Jackie and The Celebrity Apprentice; and Lady Bunny, a New York drag icon, recording artist, DJ and comedian who co-founded the legendary festival Wigstock.

Although open to all ages, Haters Roast is unsurprisingly riddled with adult content. And, in the words of Murray and Peter themselves, “Don’t buy a ticket if you can’t take a joke.”

The San Antonio City Council voted on March 21 against allowing the opening of a Chick-Fil-A concession at the city's...